Toyota Track Battle: How fast is the Corolla GR Sport?

How fast is the Toyota Corolla GR Sport? To answer this question an impressive group was assembled at the challenging Anglesey Circuit in Wales, featuring a new Corolla GR Sport hatchback pitched as the protagonist in a series of lap battles between two generations of road and race Corolla models.

Overseeing the showdown was the high-performing Toyota Gazoo Racing UK touring car team, with drivers Rory Butcher, Sam Smelt and Scott McKenna as well as team principal Christian Dick getting behind the wheel.

How did the GR Sport compare on track against these three very different Corollas? Watch the film to find out. 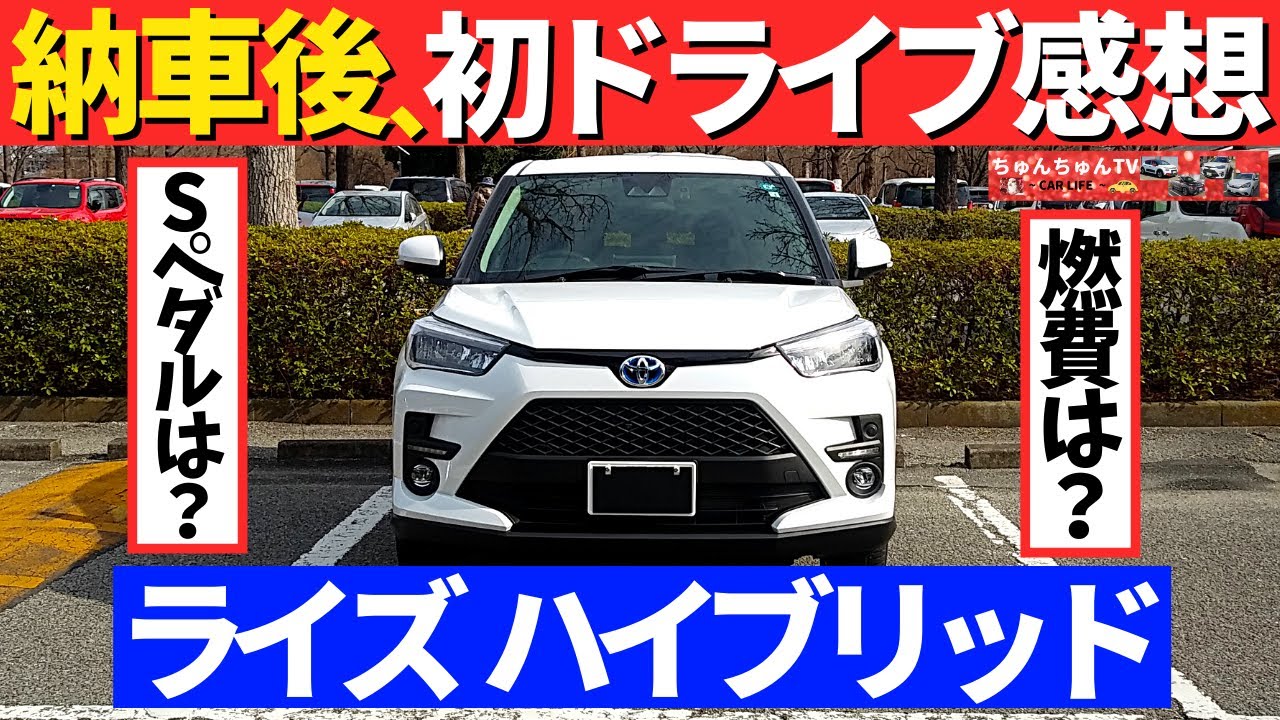 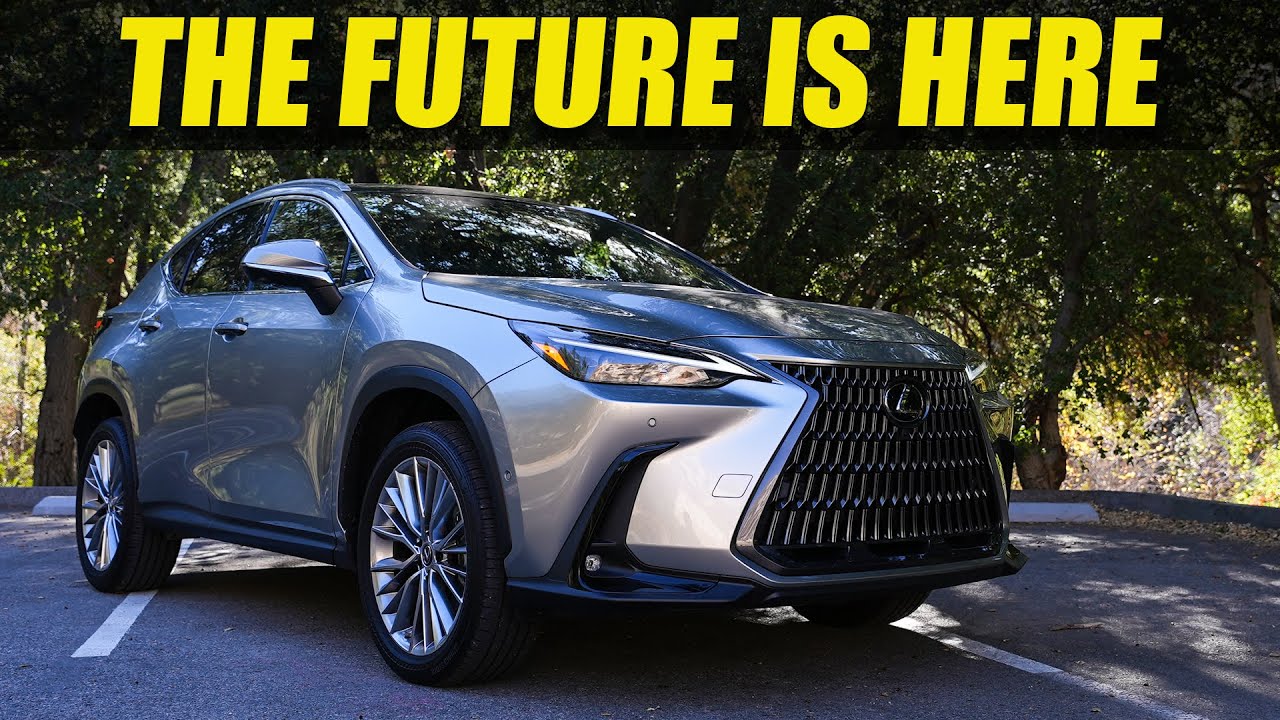 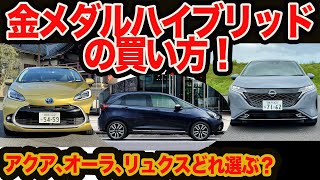 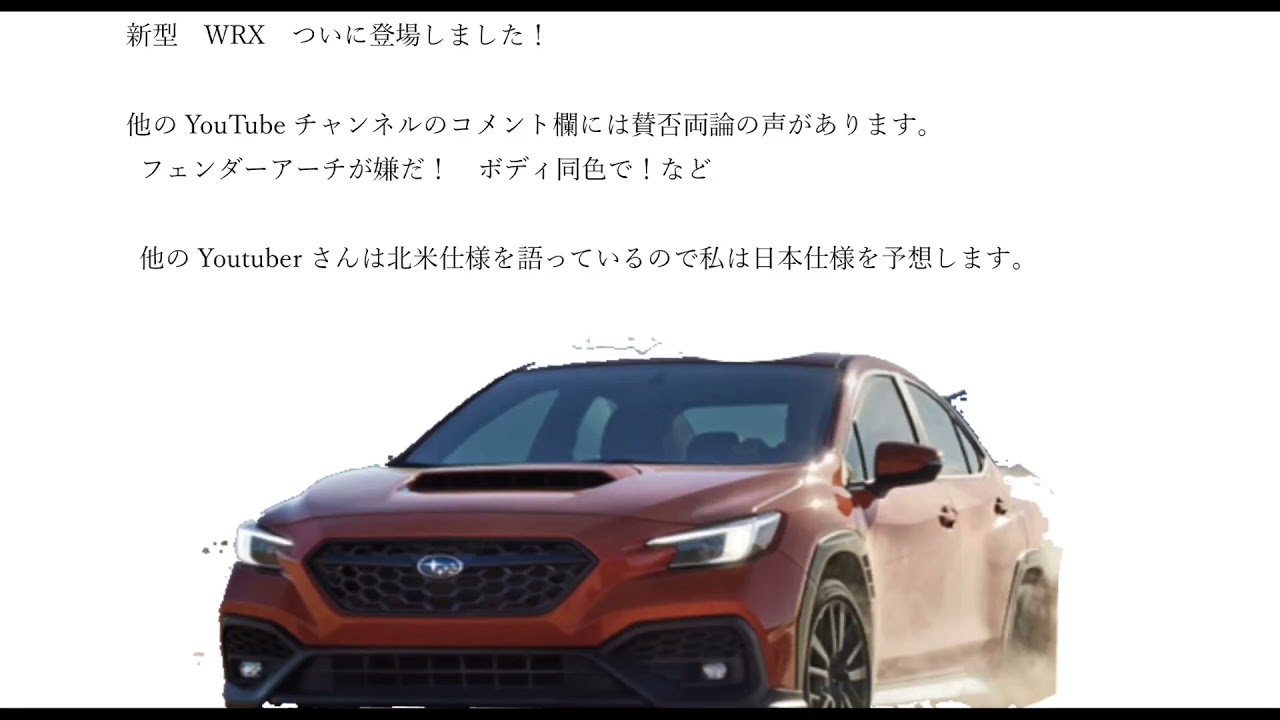