The Lexus NX (Japanese: レクサス・NX, Hepburn: Rekusasu NX) is a compact luxury crossover SUV sold by Lexus, a luxury division of Toyota. Introduced in late 2014, it is positioned between the subcompact UX and the mid-size RX. The NX was proven to be well-received, as it was a sales success. It was the best-selling Lexus model in Europe, and the best-selling luxury car in Russia.

According to Lexus, the name “NX” stands for “Nimble Crossover”. 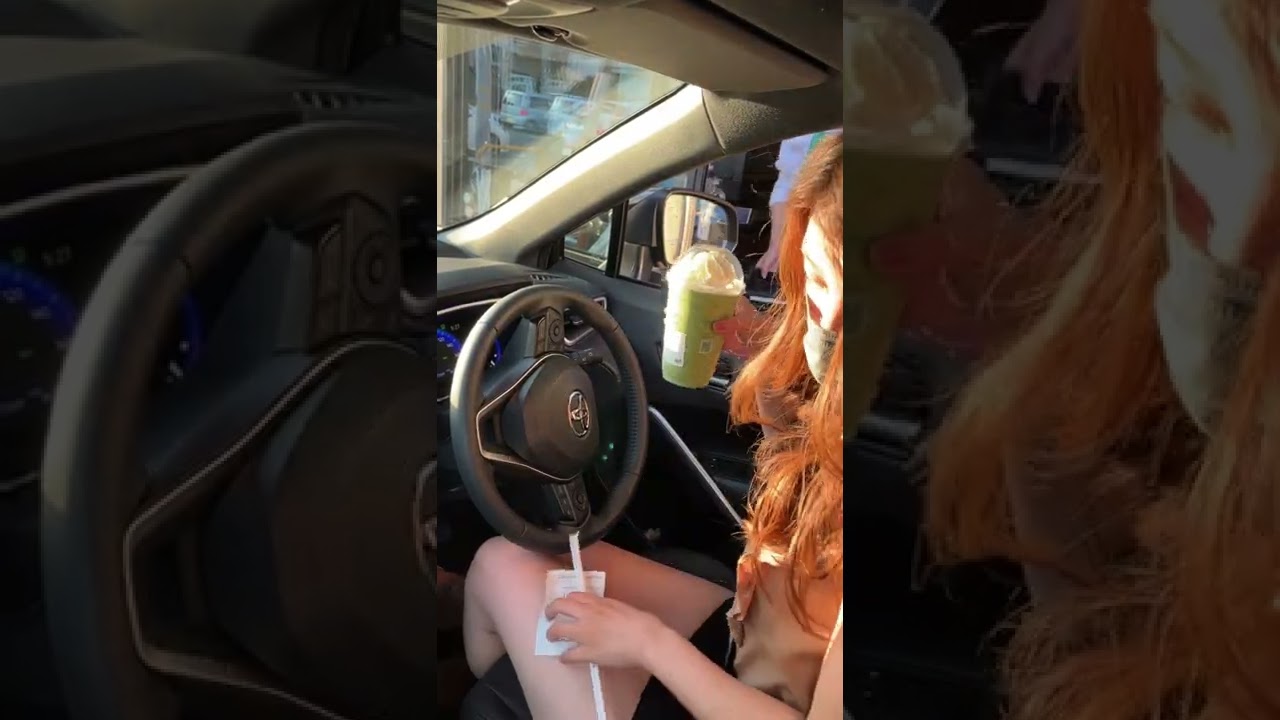 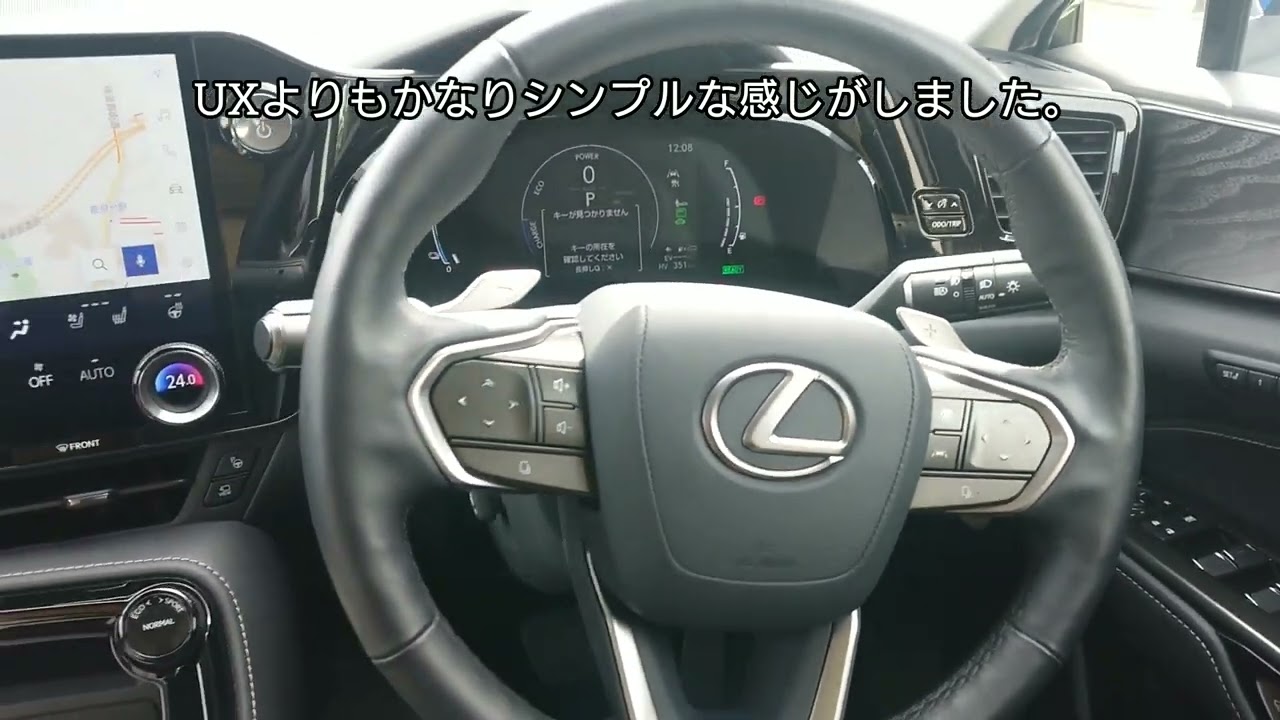 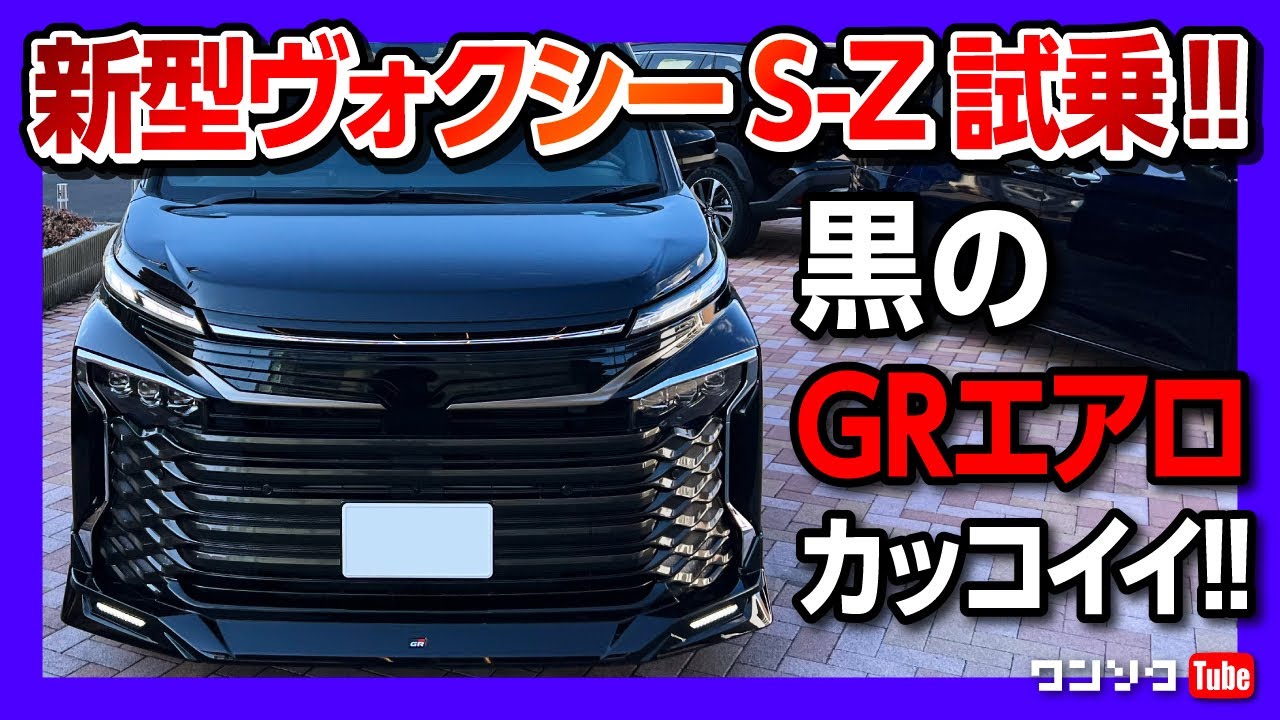 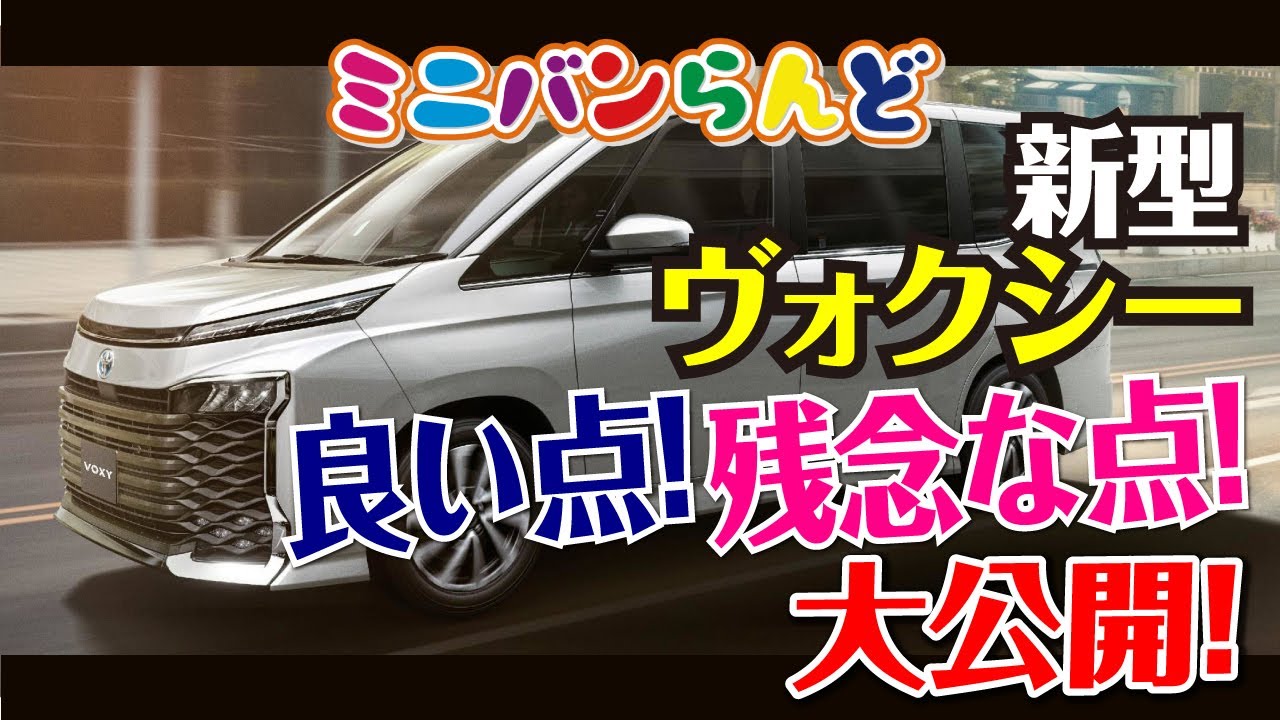 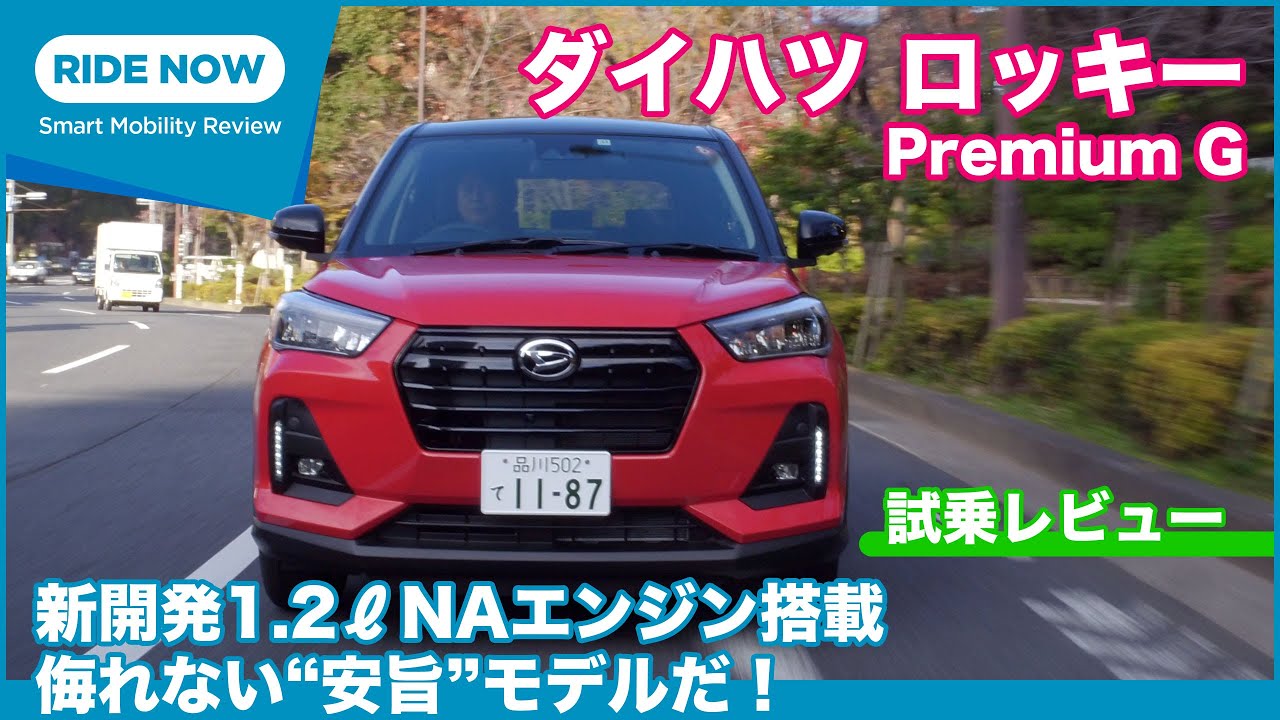