GR Corolla vs. GR Yaris —The Carmudgeon Show with Cammisa and Derek from ISSIMI Ep. 68

On today’s tale of two Toyotas, Jason and Derek discuss their parallel experiences driving two angry and estranged hot-hatch siblings: the GR Yaris and the GR Corolla. Jason unpacks a recent drive in the US-bound Corolla variant, while Derek discusses his go in the rest-of-world Yaris while in Europe.

Despite its menacing looks, Jason highlights that the GR Corolla is overall more tame, forgiving, and subsequently competent than expected. It’s difficult to slide in the dry and less shouty and on-edge when going about its business unlike the Fiat 500 Abarth and Hyundai Veloster N. The triple-cylinder power plant is often restrained- a muffler chop might help!

But how is the Yaris in comparison? Derek aligns- it’s much the same, but with a bit less power and perhaps a bit more eager to rotate- understandably so with 300 fewer pounds to carry around.

This leads to the discussion of modifying cars and kicking failure down the road- an advisory that in most cases, you’re probably just better leaving it stock. Or at least, toeing the line between life as stock and death by over-modification.

All this and more, brought to you by the Hagerty Podcast Network. 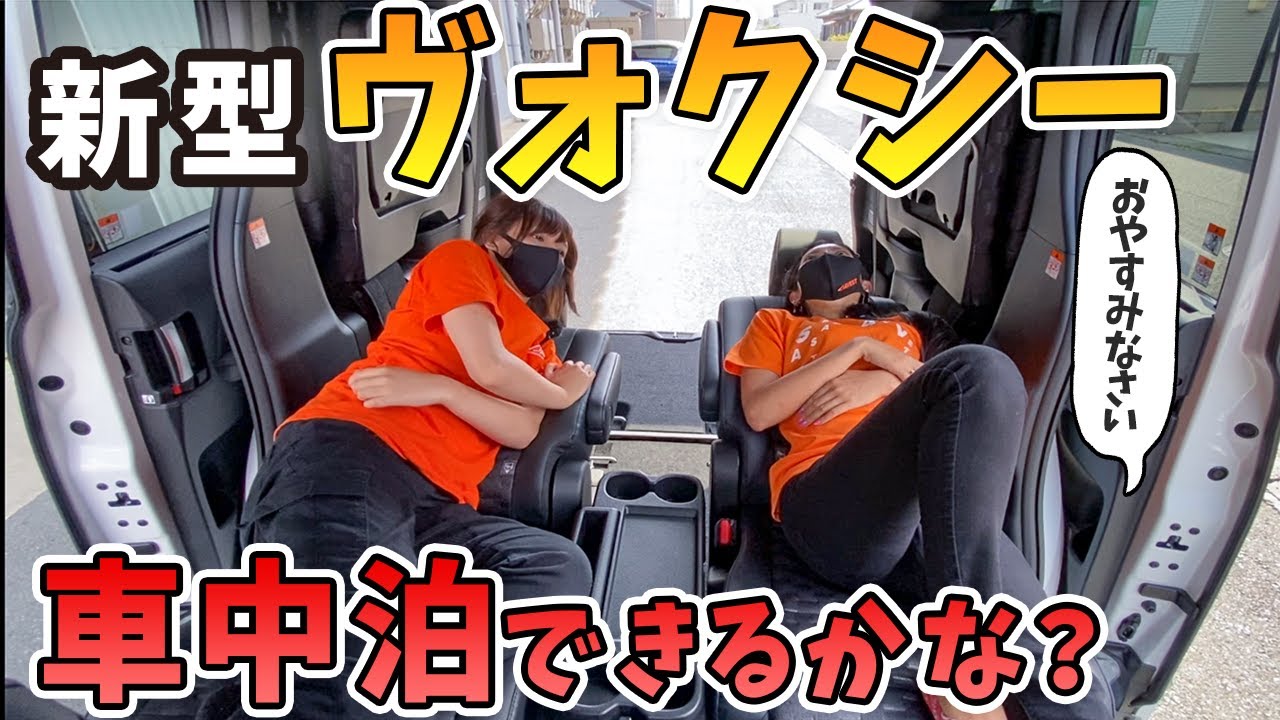 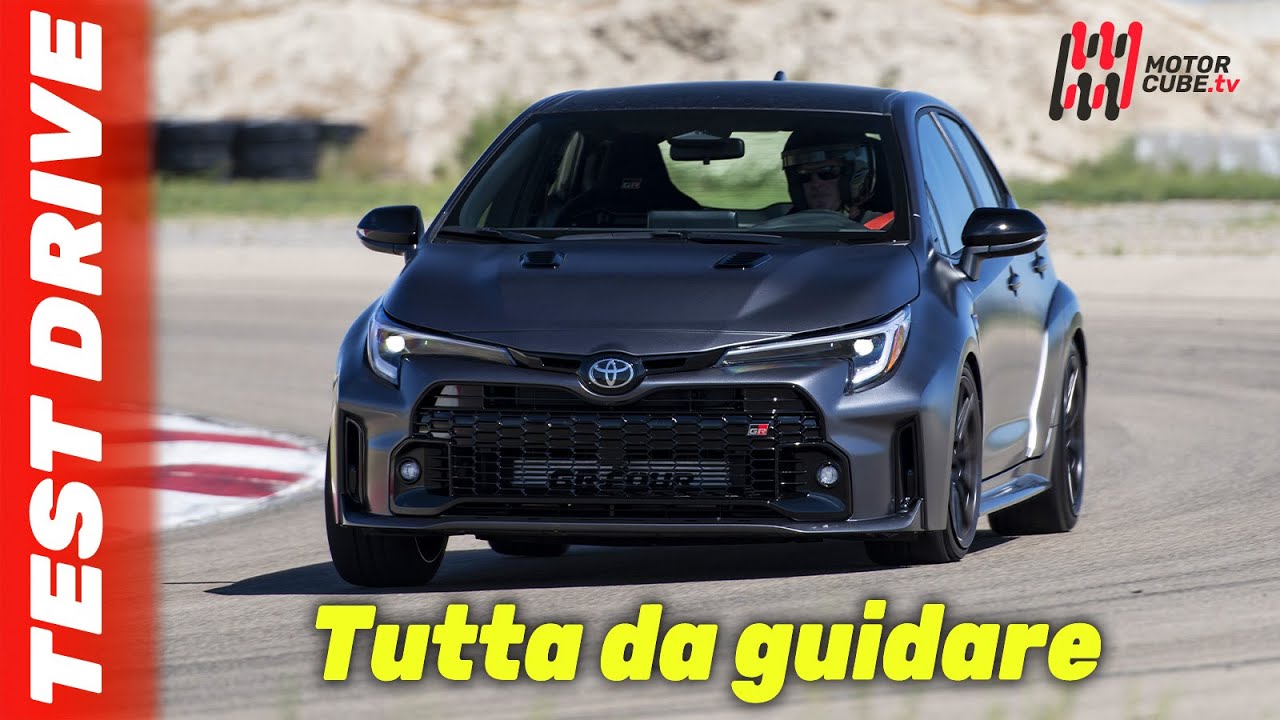 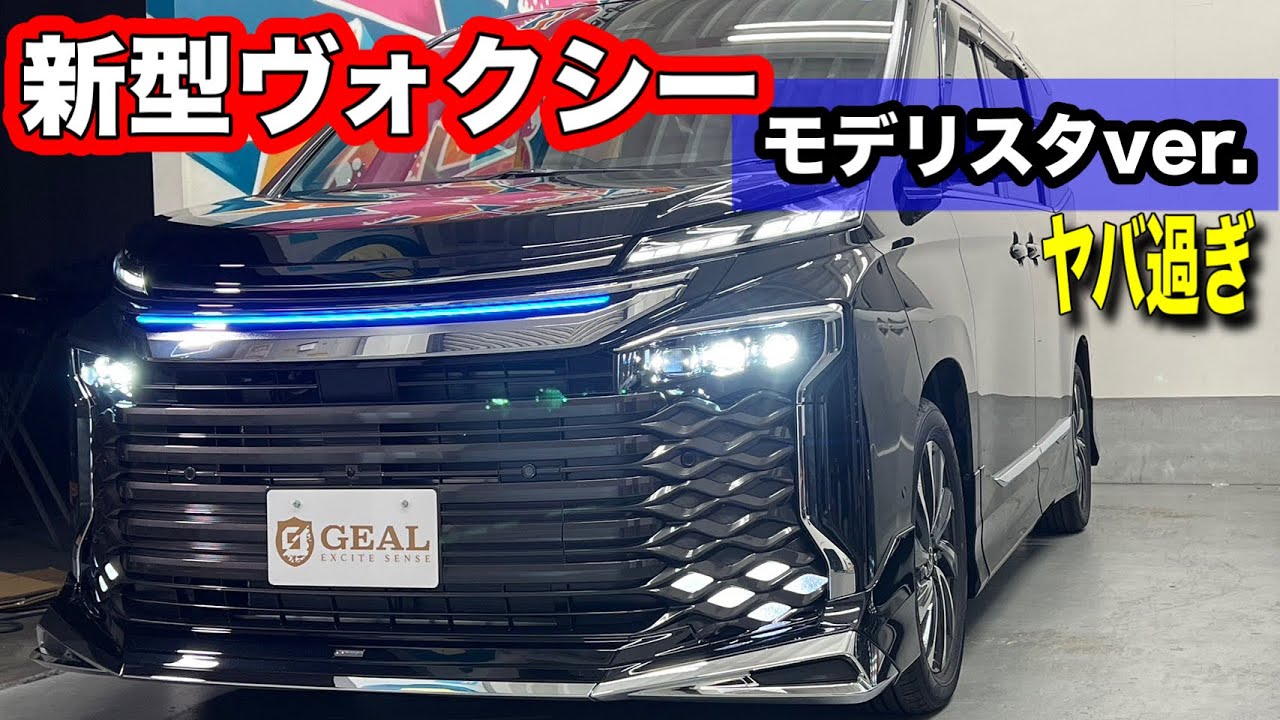 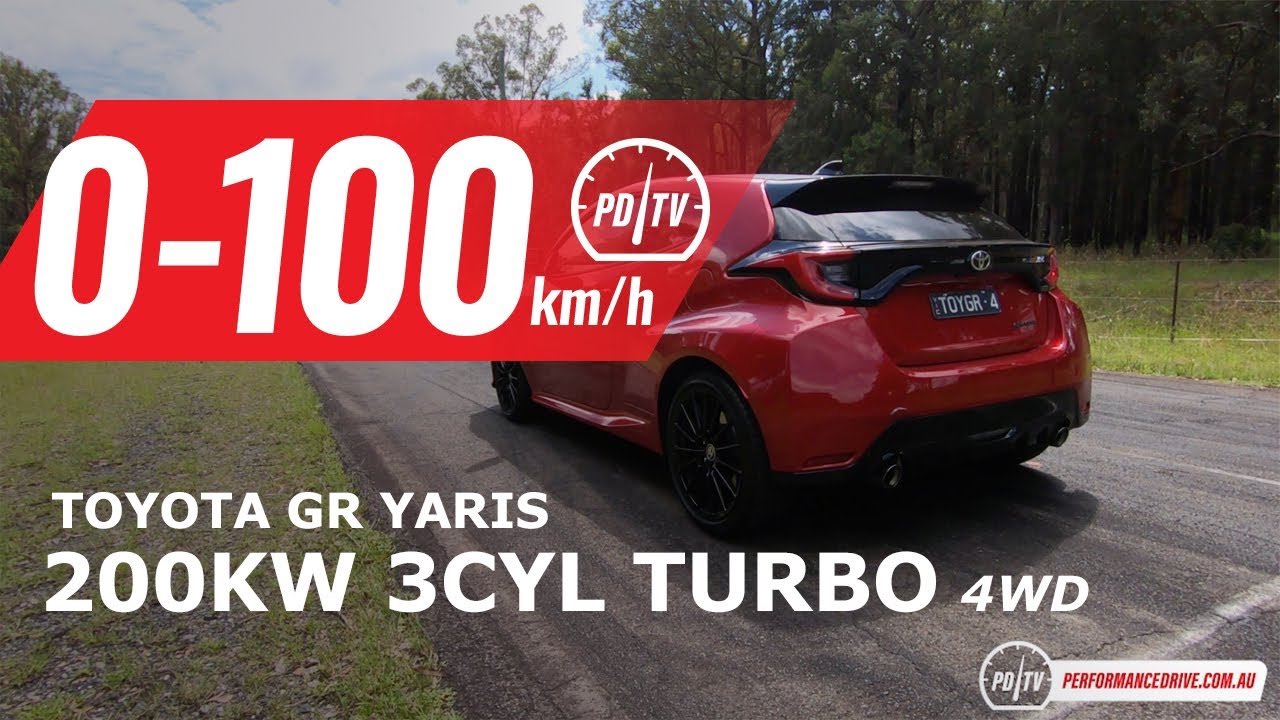