Toyota introduced the “charged” hatchback GR Corolla.
Although it is structurally close to the regular Corolla Sport, it is technically a GR Yaris.
Toyota GR Corolla 2022

In addition to the standard version, the GR Corolla will also have a special Circuit Edition.
It includes an extruded carbon fiber roof, an oversized rear spoiler, and a gear lever knob autographed by Toyota President Akio Toyoda.

Release of the “charged”, GR Corolla hatchback is a personal initiative of the president of the Japanese brand, Akio Toyoda.

As an experienced driver, he expressed a desire to bring back a Corolla that would excite buyers, and with the help of the racing stable Gazoo Racing, such a car was created.
At the same time, the developers do not hide the fact that the sources of inspiration for them were the Corolla TE25, which brought the company its first victory in the WRC.

Structurally, the GR Corolla is a Corolla Sport with additional reinforcements in the area of the rear wheels, floor and gas tank.
The roof, as on the GR Yaris, is made of carbon fiber reinforced plastic, the hood and front doors are made of aluminum.
The wheel arches have become wider by 20 millimeters at the front, and 30 at the rear, and the track has grown by 60 and 85 millimeters for greater stability.
The Corolla thoroughly shook up the suspension.
For example, the bushings have been replaced with stiffer ones, the springs and shock absorbers have been retuned, and the wheel alignment angles have been adjusted.
For the most part, all this is done to optimize the GR Four all-wheel drive.
The transmission on the GR Corolla is the same as on the GR Yaris, which means a multi-plate clutch in the rear wheel drive, two optional Torsen locking differentials and three modes of operation.
The gearbox of the cars is also common it is a six-speed iMT.

Under the hood is a 1.6-liter three-cylinder G16E-GTS turbo engine.
Its power has been boosted from 272 to 304 horsepower, while its torque has remained constant at 370 Nm.

GR Corolla received an exhaust with a switchable valve and three pipes.
This scheme allows you to adjust the pressure in the system and, consequently, the volume of the exhaust.
Brakes with four-piston calipers up front and two-piston rear, as well as 18-inch wheels, with Michelin Pilot Sport 4 tires are standard. AND

Inside, you can see a 12.3-inch digital instrument screen, designed specifically for GR models, and a mechanical handbrake.

The hatchback’s equipment also includes heated front seats and steering wheel, dual-zone climate control, a new media system, and a set of Safety Sense electronic assistants.
In addition to the standard Core version, the GR Corolla will have a Circuit Edition.

The hot hatch will be produced at a special line at Toyota’s Motomachi plant, which produces the GR Yaris and Lexus LC, and previously made the A80-generation Lexus LFA, and Supra.

GR Corolla will be sold mainly in USA. 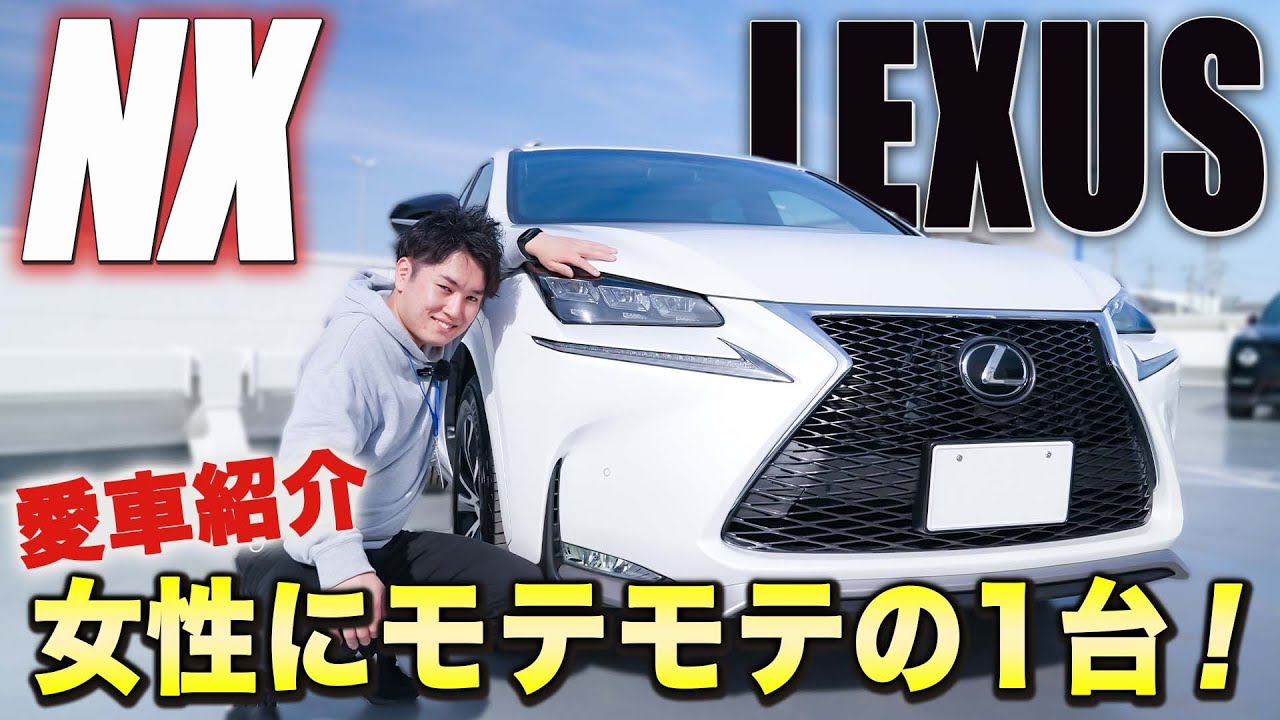 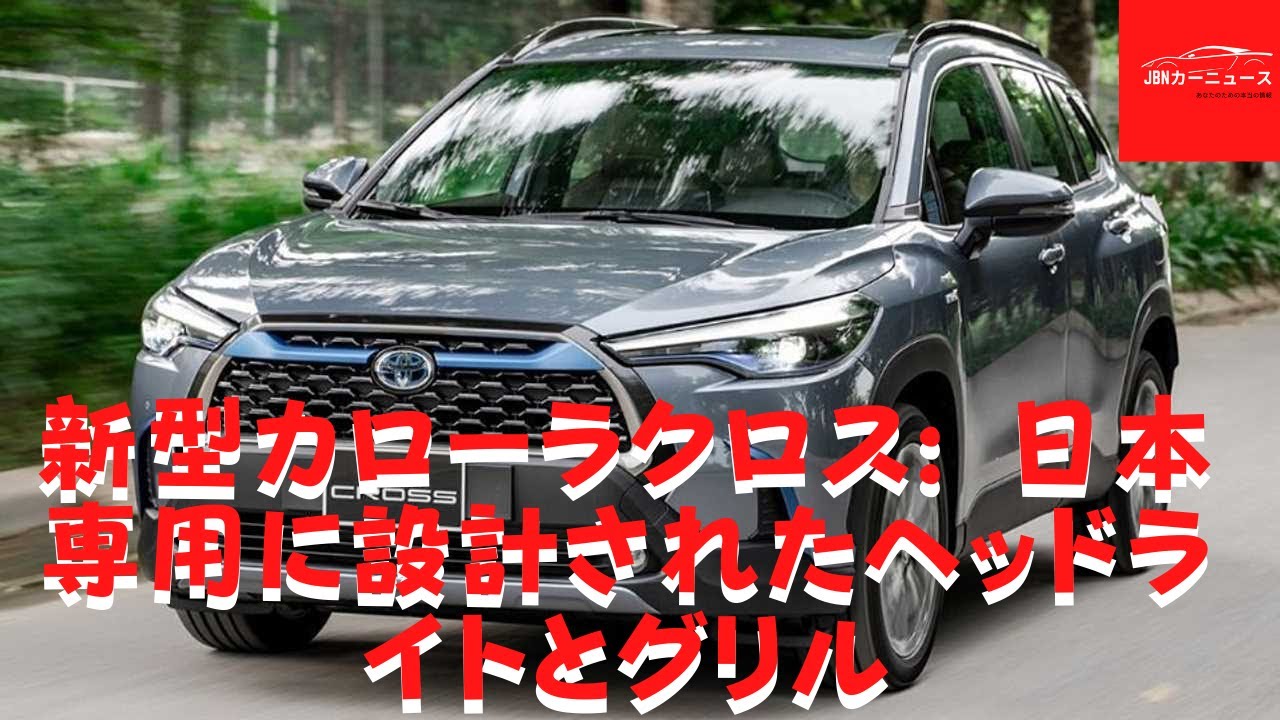 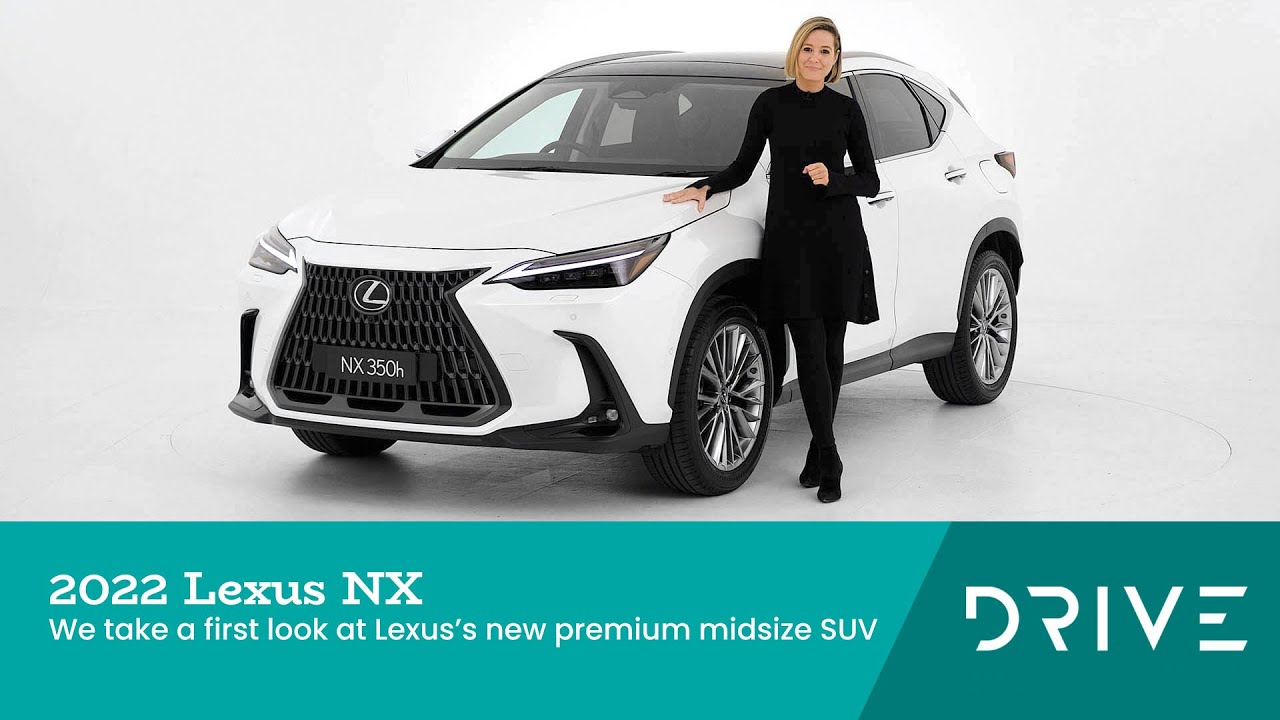