Today, Euro NCAP publishes its first results of 2022 with the safety ratings of seven vehicles. The Volkswagen Polo and crossover Taigo both earn five stars. The Megane E-TECH, the first Renault model based on their new dedicated electric vehicle platform, also achieved the top safety rating, as does the new Lexus NX. The BMW 2 Series Coupé was awarded four stars.

July 2022 sees the introduction of new vehicle safety legislation, mandating the fitment of important safety systems such as autonomous braking and speed assistance on new vehicle types. And it will be a busy one for Euro NCAP too, in its 25th year, with many cars lined up for testing and with plans for a new roadmap to set the course for safety for the next decade.

In the meantime, car manufacturers continue to recognise the value which consumers and fleet operators place on a good Euro NCAP rating. Volkswagen gave the popular Polo a solid facelift, which, in addition to extra style, especially added more technology. Thanks to the addition of new centre airbags and more capable crash avoidance systems, the facelifted Polo cleared the hurdle for a 2022 five-star rating.

The Lexus NX, available as normal and plug-in hybrid, shares the same platform as the RAV4 from its parent company Toyota. While the car performed well in tests and scored enough points to qualify for 5 stars, Lexus’ engineers did not provide all technical information normally shared with Euro NCAP, leaving a careless impression that is atypical for a Toyota brand.

Leading Renault’s electric car offensive, the Megane E-Tech is an all-new, all-electric compact hatchback launched to regain lost ground in Europe’s popular family car segment. With improved body and restraint systems, and strong performance from advanced driver assistance systems such as AEB, the 5-star Megane E-Tech demonstrates that Renault understands how to engineer cars that are not only attractive but are clean and safe at the same time.

Tests on the BMW 2 Series Coupé showed that the car is offering good crash protection and satisfactory protection to vulnerable road users. The autonomous emergency braking system performed adequately in more straightforward testing scenarios, involving other cars and pedestrians, but was limited in the more challenging scenarios such as cyclist crossing and turning across path. The car achieved a creditable four stars as a result.

Secretary General, Michiel van Ratingen, says, “It’s good to start the anniversary year with some high-performing cars. Euro NCAP has been setting the standard for car safety for twenty-five years. The next ten will bring huge challenges, with assisted and automated driving very much at the forefront of the changes ahead. Our focus on ADAS – advanced driver assistance systems – over the last ten years or so makes us well-placed to rate these new aspects of vehicle technology and to continue to provide key information to car buyers in the future. 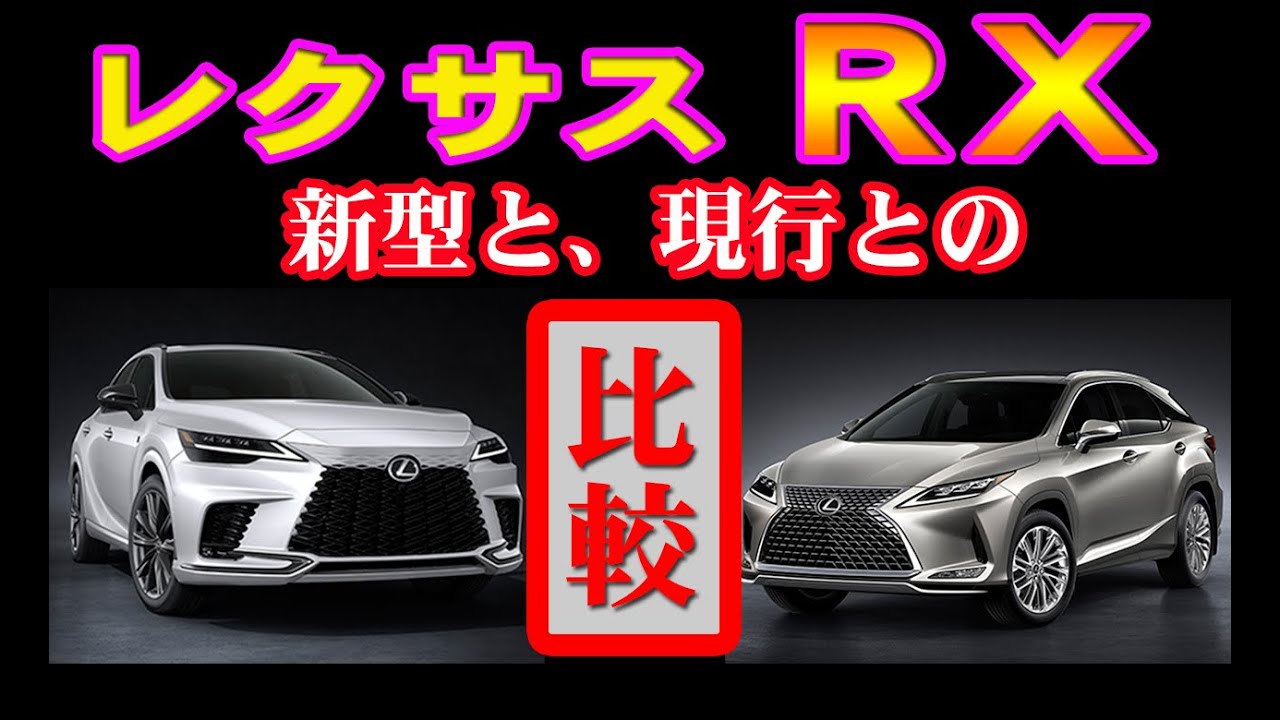 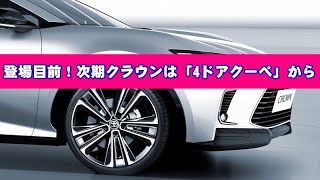 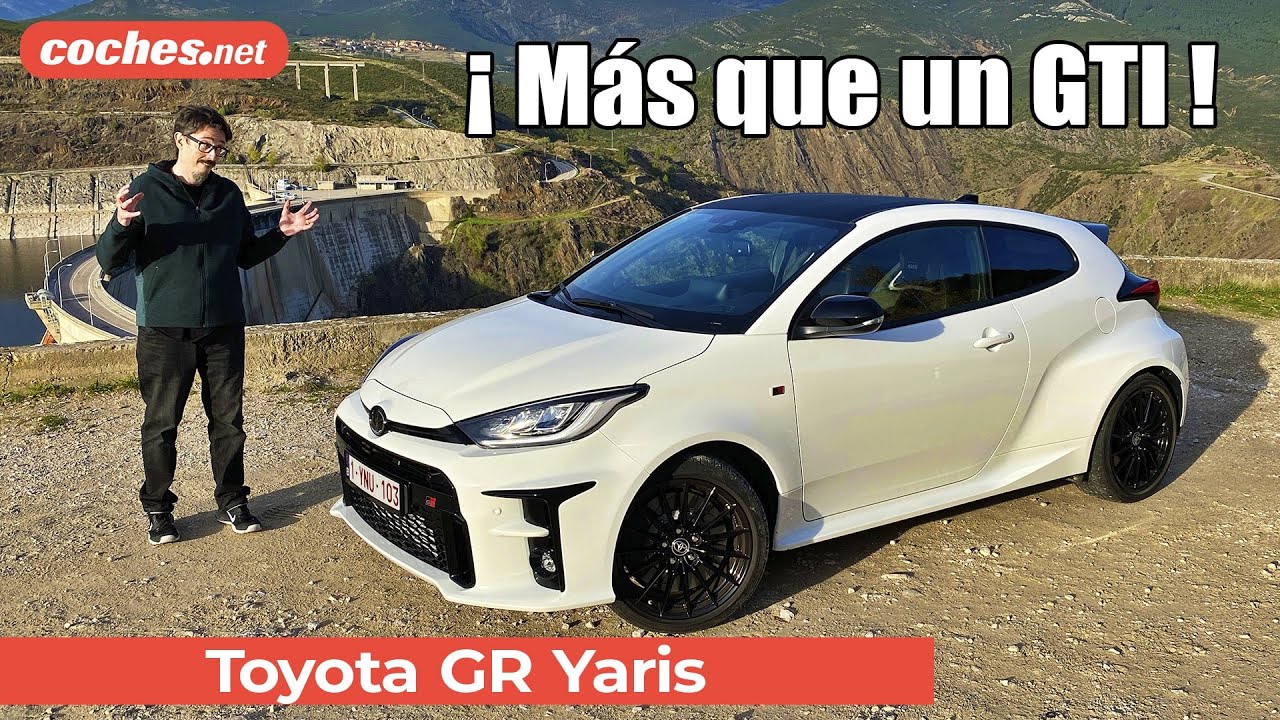 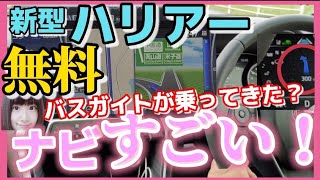 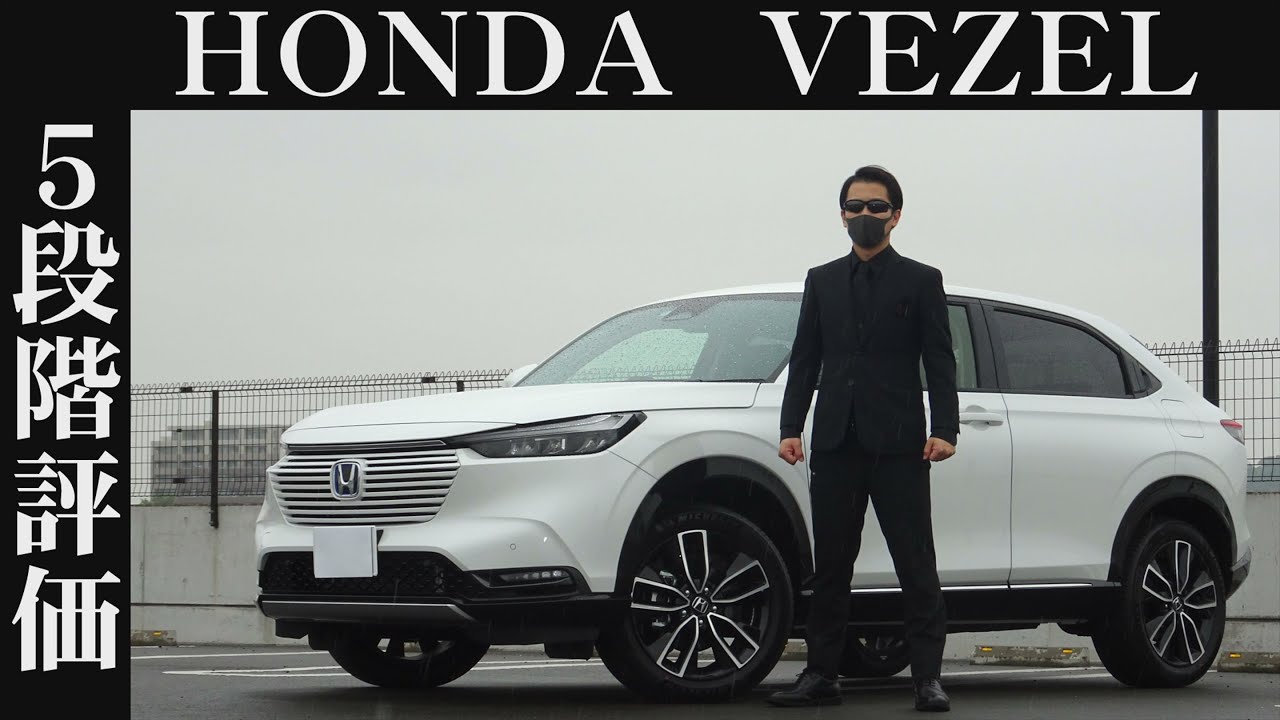