Would you rather have this Civic Type R or the Toyota GR Corolla?

If you want to support the channel, visit our Patreon: https://www.patreon.com/downshiftmedia

Normally, I wouldn’t even cover today’s news because there really isnt that much meat to the press release

However, there’s one little tidbit that I felt needed addressing

The existing Type R once held the ring lap record for FWD, until the Renault Megane RS Trophy R came along and beat it by almost 4 seconds

Which brings me to the special sentence that was in the press release today, and the reason I’ve called you all to DS to talk about it…

“Coming this summer: Honda will officially unveil the most powerful, best performing Civic Type R ever”

The operating words here are “most powerful” which is interesting and I’ll tell you why.

And we know the incoming Type R will get the same 2.0T that it had before..of course with some reworkings

But 320 would be enough to get it around Suzuka a second quicker than the old one, which is confirmed and we covered here

But the big question now is – will the “most powerful type R ever” be enough to beat the 7:40.10 set by the renault around the Ring

The reality is the car has already done the lap, they have the time, and they wouldn’t be releasing this teaser if it HADNT beaten the Renault

So then, breaking *speculative* news here – the 11th gen Civic in type R form is the fastest FWD production car in the Galaxy

Well done Honda, we’re very excited to drive it, which leads to the other bit of the press release and something we’ve known for a while now

It says coming Summer of 2022…it’s mid June which qualifies as Summer, even in WI

Price is estimated to be under 40k or at 40k, but good luck with that…

Upon original speculation of the Type R there was question as to whether or not it would get a TTV6, but with th Integra and TLX Type S that made less and less sense

Obviously, all those rumors died away quickly as the rollout of the 11th gen Civic came out

We now know that the next Type R will subscribe to the Porsche method of making subtle, yet meaningful tweaks to the formula they already have

The biggest change will come in the looks department 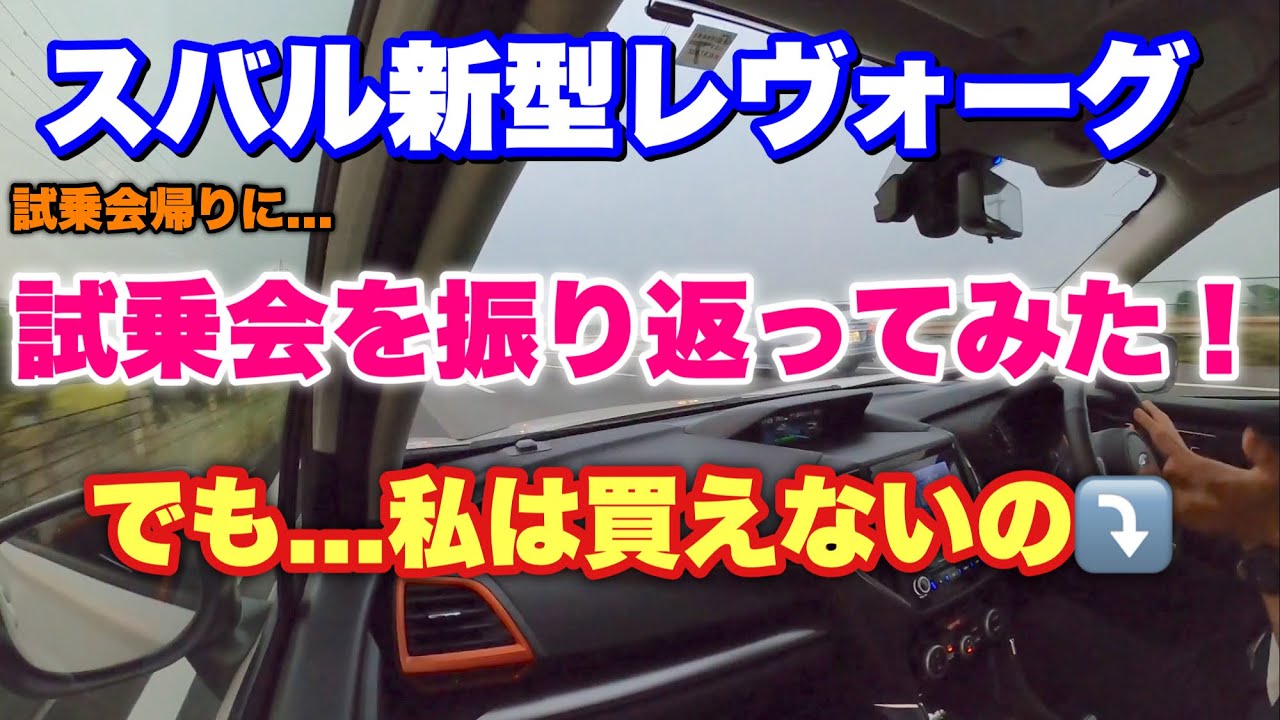 Kudos to for lending me the car. Results ... 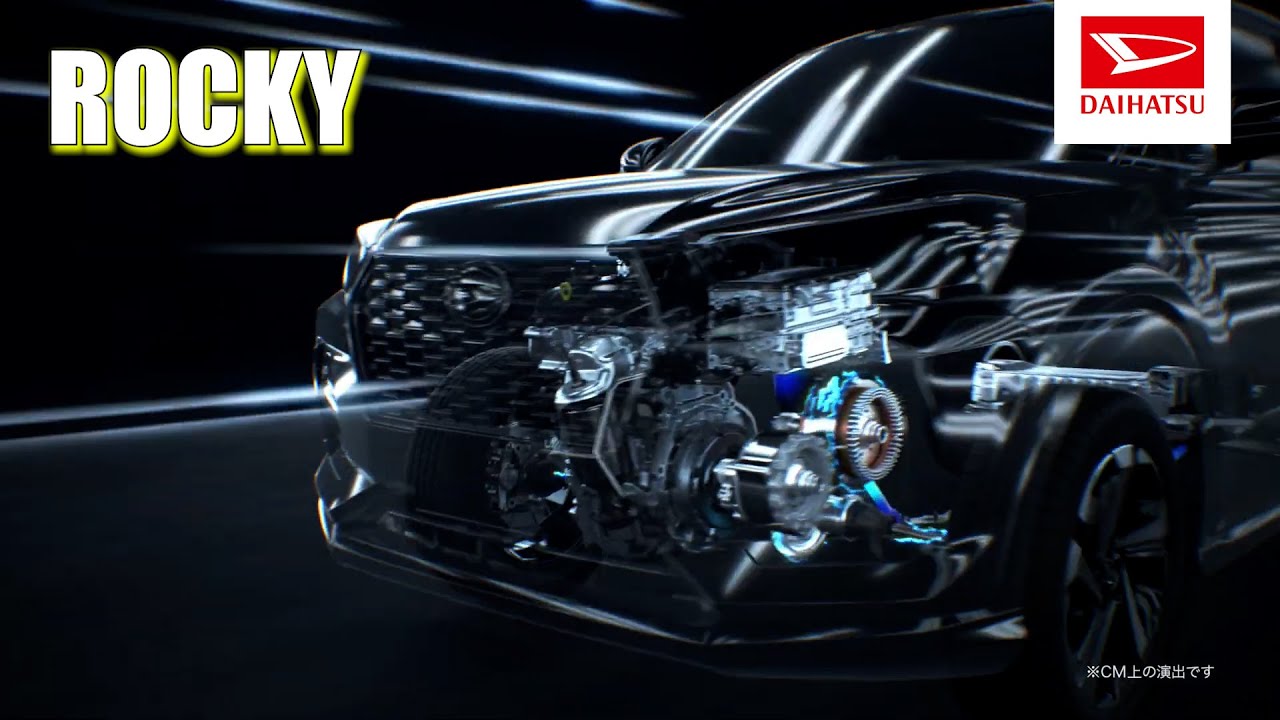