How does TOYOTA GAZOO Racing squeeze even more excitement into the ultra-hot GR Corolla? Like any enthusiasts, they take it to the garage and figure out how to add power, reduce weight and enhance handling – all while keeping an eye on building a car that’s ready to jump from the street to the track. Then, after tweaking, testing and re-testing, they come away with a GR Corolla that can carry only one name: GR Corolla MORIZO Edition.

The purpose-built MORIZO Edition adds even more heat to Toyota’s GR lineup, which includes the performance ready GR Corolla Core Grade, launch-year-only Circuit Edition, as well as GR Supra and GR86. The MORIZO Edition was named for GR Master Driver and Toyota president Akio Toyoda. This track-oriented version of GR Corolla was designed to meet specifications desired by Toyoda himself, with tight handling, a high power-to-weight ratio and a highly rigid body. Only 200 numbered-units will be produced for model year 2023.

Like the Core and Circuit Edition, the MORIZO Edition comes in at 300 horsepower, with torque bumped up to 295 lb.-ft. versus the 273 lb.-ft. available in its siblings. TOYOTA GAZOO Racing engineers retuned GR Corolla’s engine for additional power, with peak torque coming in at 3250-4600RPM. The MORIZO edition has an exclusive close ratio intelligent Manual Transmission (iMT) and shorter differential gears for satisfying acceleration across the power band.

For tight handling, the MORIZO edition has extra-wide grip, Michelin Pilot Sport Cup 2 tires mounted on 18-inch forged alloy wheels with an exclusive matte black finish and TOYOTA GAZOO Racing logo on the rim. It will be equipped with red-painted monotube shock absorbers and have unique suspension tuning for a precision driving feel fit for racing.

GR engineers have also increased rigidity, with two additional rear strut braces, and its frame has an additional 349 spot welds and over six meters more structural adhesive than a standard Corolla hatch frame. The MORIZO Edition comes equipped with the GR-Four All Wheel Drive system, with selectable 30-70, 50-50, and 60-40 front-to-rear wheel power settings for custom control. A dual limited slip differential

On the inside of the MORIZO Edition, drivers will find exclusive red and black Ultrasuede and leather sport seating with high bolsters and harness holes, and an Ultrasuede wrapped steering wheel with red sightline, shift knob and boot and parking brake lever.

On the outside it features functional venting, with MORIZO exclusive front brake ducts, and the same forged carbon fiber roof, vented bulge hood and GR-Four stamped side rockers on the Circuit Edition, and aerodynamic features like a flat underfloor and rear lip spoiler. It will be available in Windchill Pearl and a MORIZO Edition exclusive NEW matte finished Gray and be built at the GR Factory at Toyota’s Motomachi Plant. MSRP for will be announced later this year with availability at Toyota dealerships in 2023. 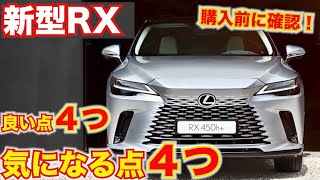 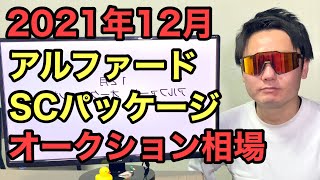 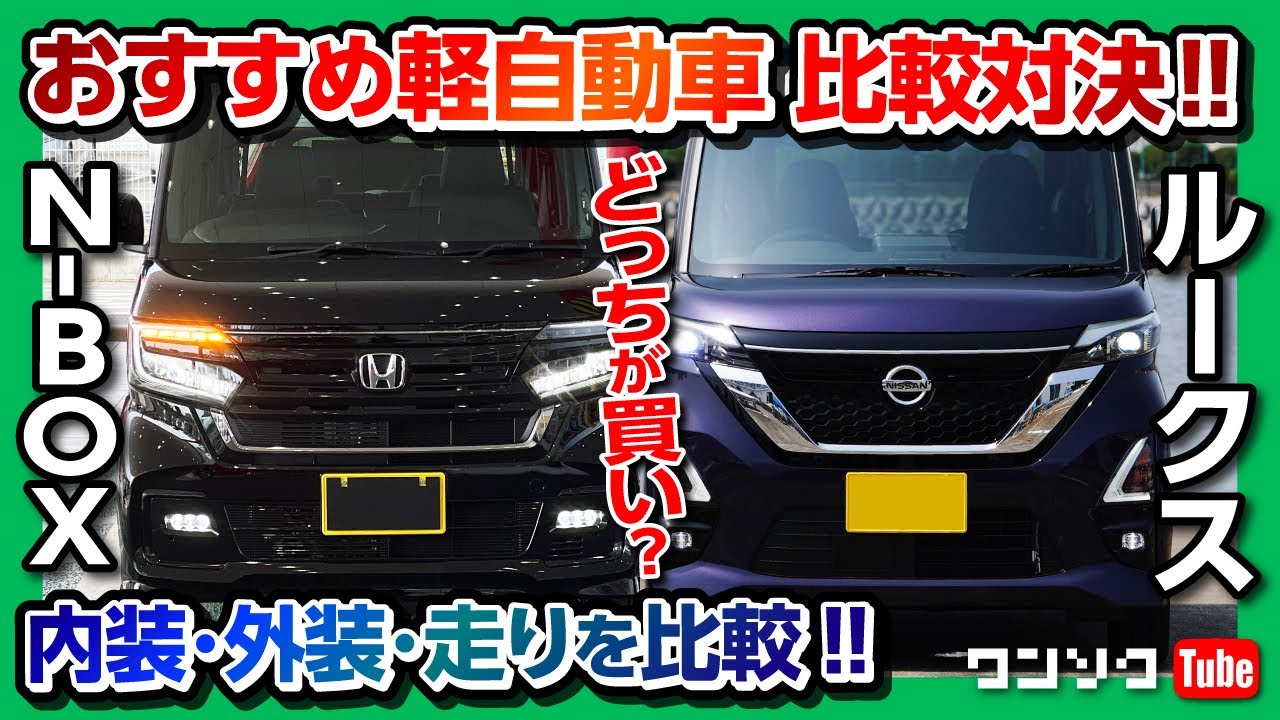 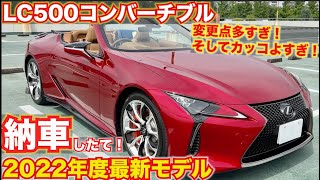 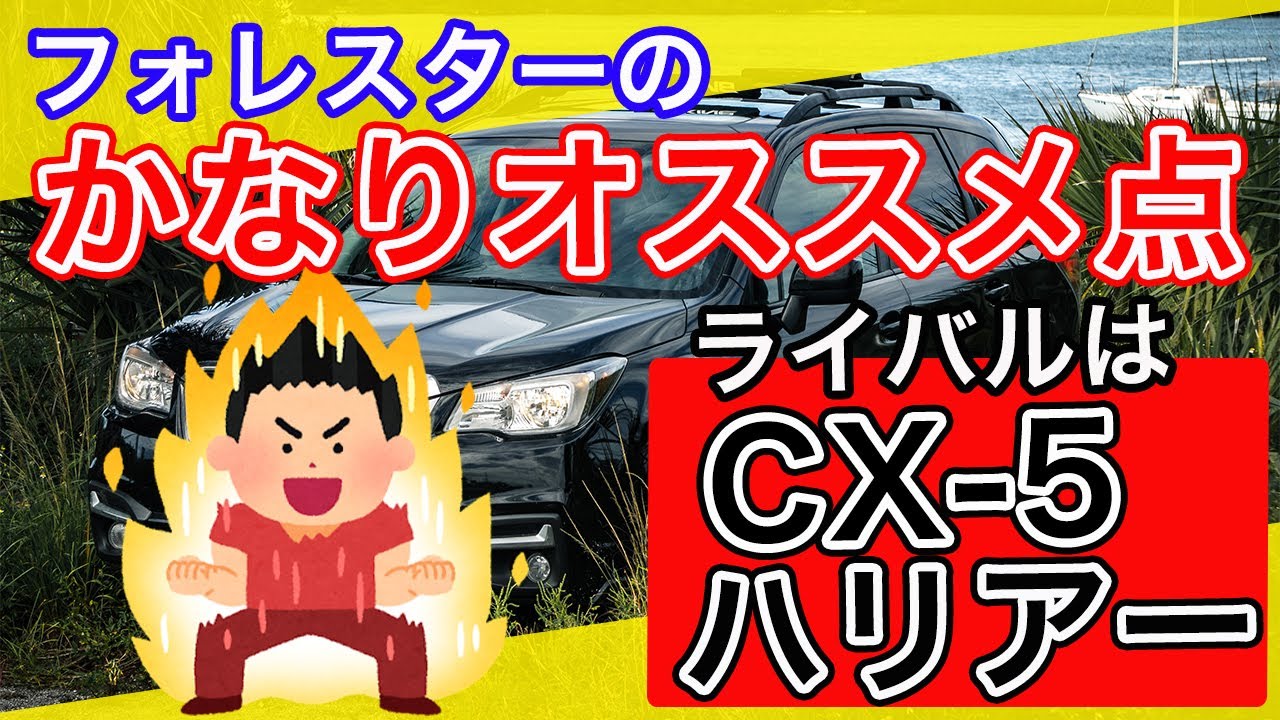