TOYOTA GAZOO Racing (TGR) held the world premiere of the all-new GR Corolla in Long Beach, California, USA, on March 31 (local time), on the eve of the opening round of the Formula Drift season. The GR Corolla is scheduled for launch in Japan in the second half of 2022.
The GR Corolla boasts a strengthened version of the 1.6-liter in-line three-cylinder intercooler turbo engine found in the GR Yaris, resulting in a maximum output of 224 kW (304 PS). Optimizing the GR-FOUR 4WD system, which is also featured on the GR Yaris, to match the specifications of the GR Corolla was among various initiatives undertaken to create a car that can be safely and securely controlled even when pushing it to its limits.
While adopting the basic body framework of the Toyota Corolla Sport to enable it to inherit the high-speed stability of a long wheelbase, the GR Corolla employs a 60 mm wider track up front and an 85 mm wider track in the rear to command a high level of cornering performance. The result: sporty driving at will with peace of mind. And to complete the package, the GR Corolla retains a five-door, five-passenger layout for both exceptional usability in daily life and driving pleasure.
Since its birth in 1966, the Corolla has evolved throughout its generations into a variety of sedans, wagons, hatchbacks, and SUVs to meet the changing lifestyles of Toyota customers over time. With the GR Corolla joining the lineup as a sports car packed tight with driving performance and functionality ready to be embraced by many customers, the Corolla series will keep on continuing to evolve. 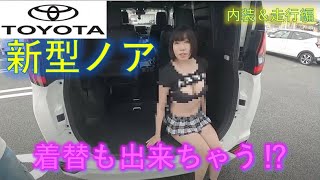 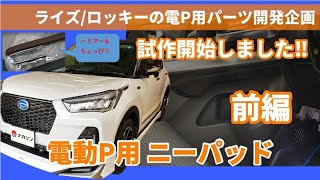