Through such achievements as the TE25 Corolla earning Toyota Motor Corporation’s (Toyota’s) first WRC victory*2 in 1973, followed by the Corolla Levin’s win in the 1,000 Lakes Rally*3 in 1975, the Corolla laid the foundation for TGR’s concept of “making ever-better motorsports-bred cars” and is a model loved by many for its driving performance. The GR Corolla sprang to life based on the strong desire of Toyota President Akio Toyoda, a.k.a. Morizo, to “bring back a Corolla that captivates our customers”.

In response to that desire, the development of the GR Corolla carried forth the torch of making ever-better motorsports-bred cars, which focuses on honing cars to win races and making them commercially available. In concrete terms, the vehicle was comprehensively reforged in the extreme environment of racing by participating in the Super Taikyu Series using a hydrogen engine-equipped Corolla*4 to also refine a hydrogen engine, which comprises new technologies, with Toyota Master Driver Morizo, himself, taking stints behind the wheel. Furthermore, to ensure that the vehicle could be driven with confidence and enjoyment in a variety of situations, prototypes were put through their paces not only on racing circuits but also on highly demanding dirt roads and snow-covered roads. Driving was done beyond the breaking point for comprehensive honing by drivers who each have unique perspectives, including Morizo, racing driver Hiroaki Ishiura, All Japan Rally Championship winner Norihiko Katsuta, and in-house evaluators.

The GR Corolla boasts a strengthened version of the 1.6-liter in-line three-cylinder intercooler turbo engine found in the GR Yaris, resulting in a maximum output of 224 kW (304 PS). Optimizing the GR-FOUR 4WD system, which is also featured on the GR Yaris, to match the specifications of the GR Corolla was among various initiatives undertaken to create a car that can be safely and securely controlled even when pushing it to its limits.

While adopting the basic body framework of the Toyota Corolla Sport to enable it to inherit the high-speed stability of a long wheelbase, the GR Corolla employs a 60 mm wider track up front and an 85 mm wider track in the rear to command a high level of cornering performance. The result: sporty driving at will with peace of mind. And to complete the package, the GR Corolla retains a five-door, five-passenger layout for both exceptional usability in daily life and driving pleasure.

Since its birth in 1966, the Corolla has evolved throughout its generations into a variety of sedans, wagons, hatchbacks, and SUVs to meet the changing lifestyles of Toyota customers over time. With the GR Corolla joining the lineup as a sports car packed tight with driving performance and functionality ready to be embraced by many customers, the Corolla series will keep on continuing to evolve. 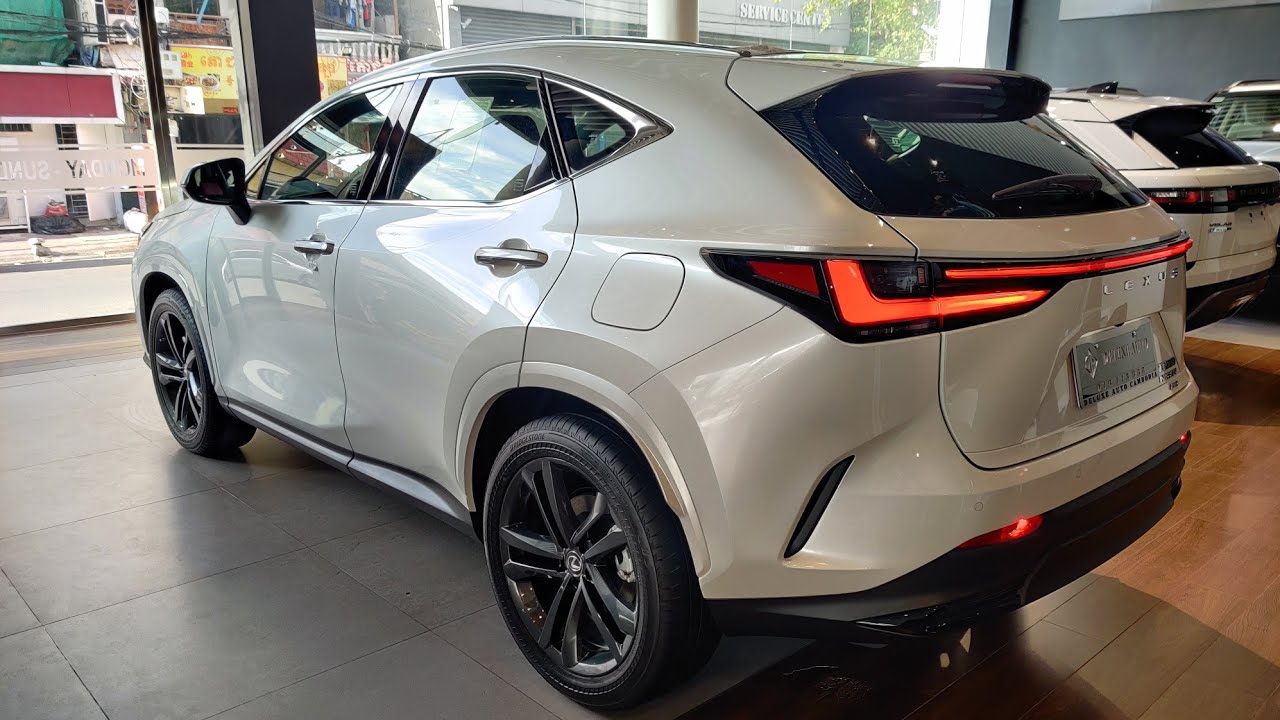 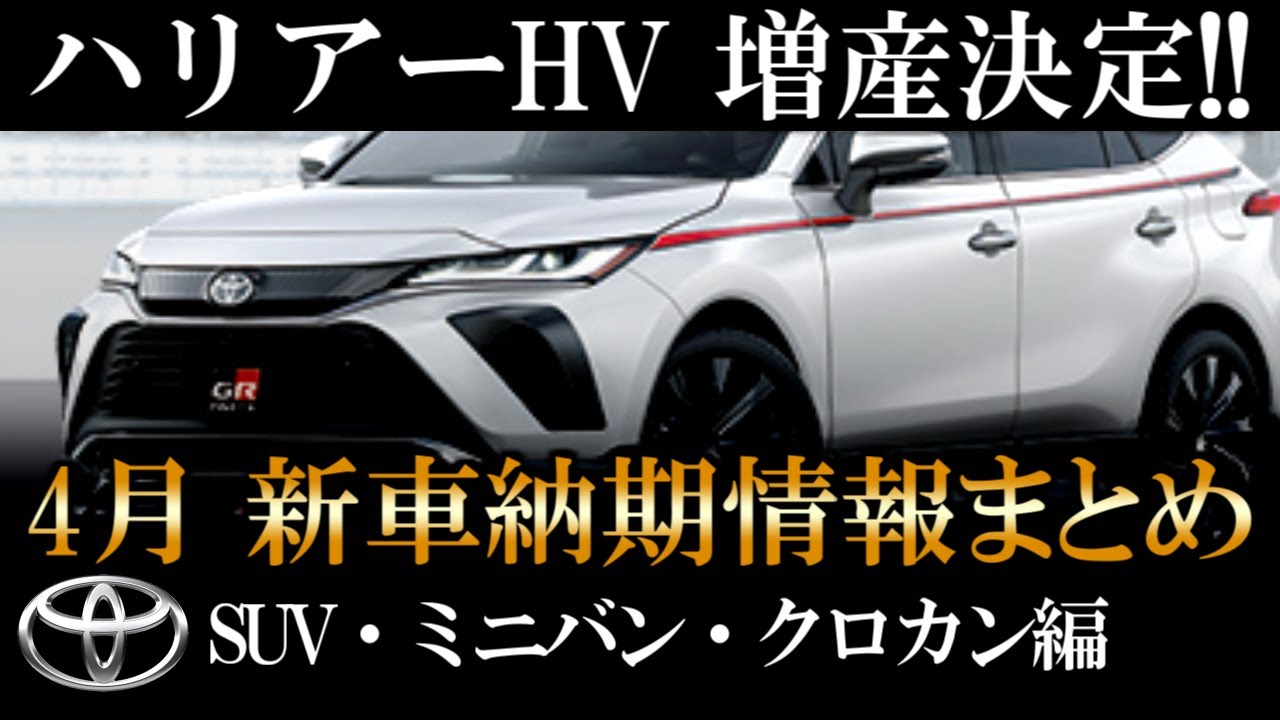 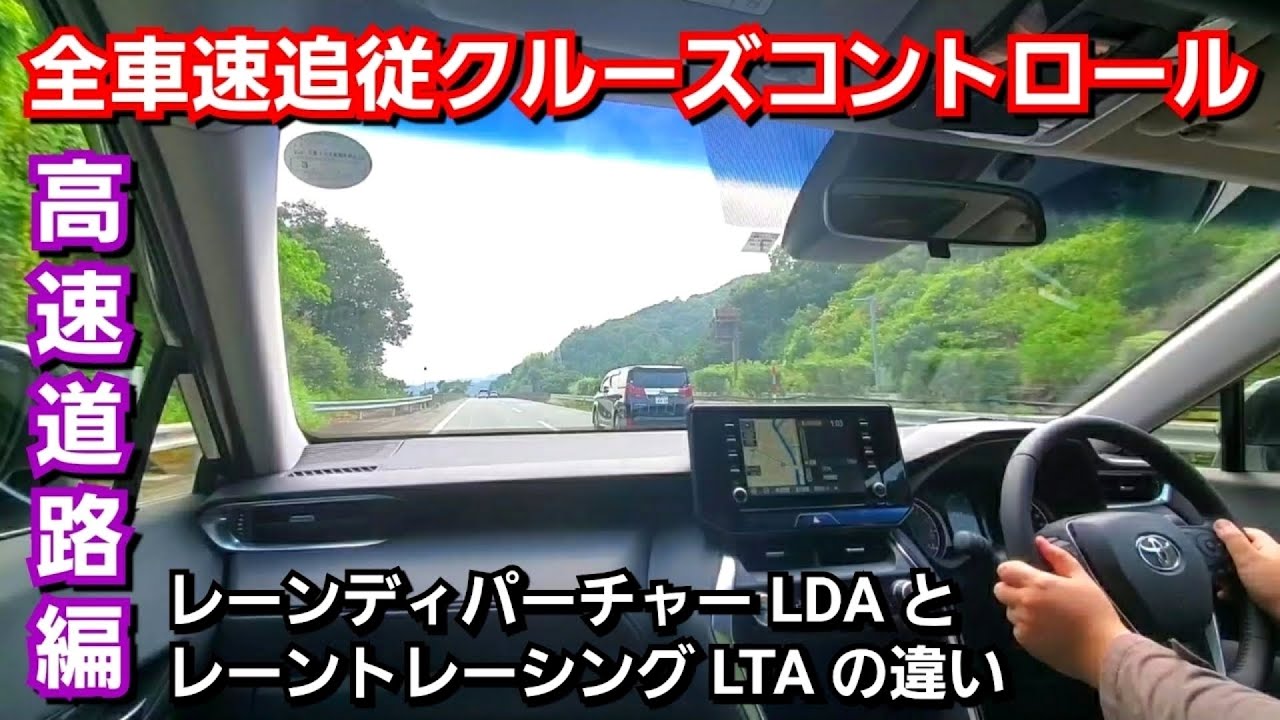 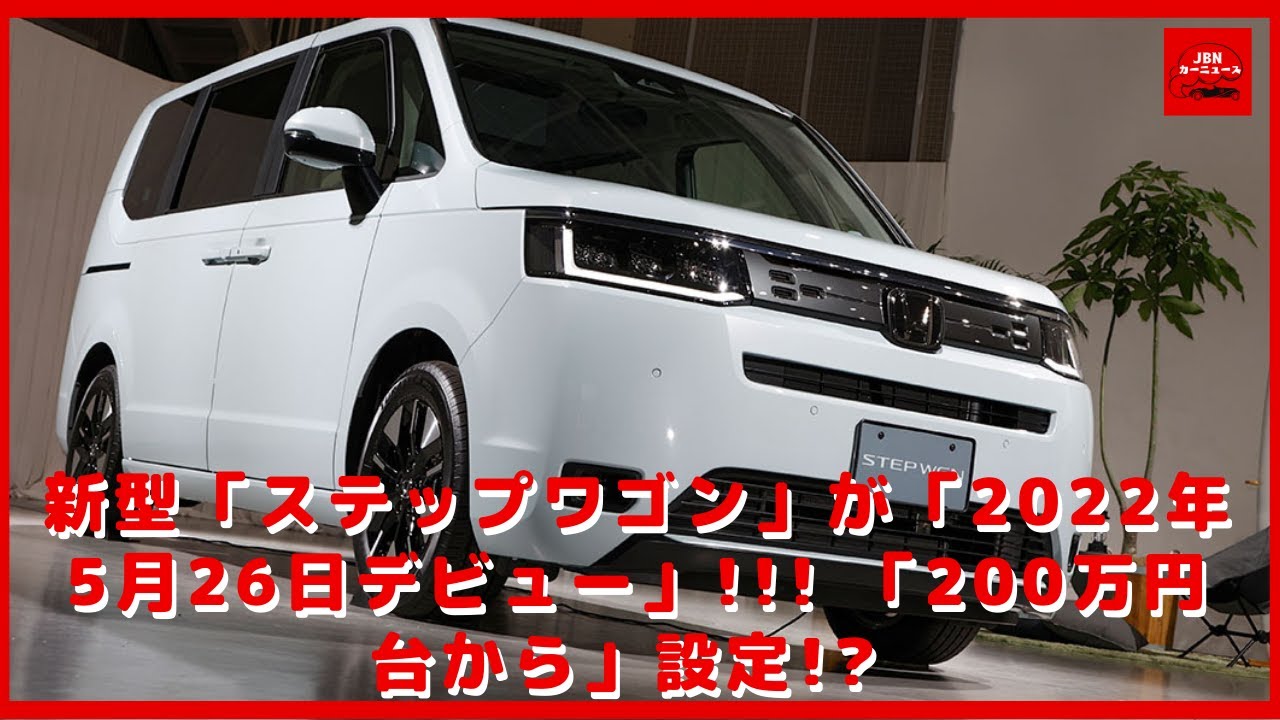 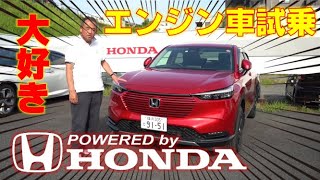