The Toyota GR Corolla has been revealed in full today with the highly-anticipated five-door hot hatch packing 220kW of power and a rally-style flexible-torque all-wheel-drive (AWD) system.
Utilising the same menacing hardware as its GR Yaris sibling – albeit with more power – the GR Corolla will be released in Australia between October and December 2022.
Becoming the fourth model to sit within Toyota’s high-performance Gazoo Racing (GR) sub-brand, the GR Corolla will join the likes of the GR Yaris three-door hatch along with the GR 86 and GR Supra coupes in Australian showrooms.
Toyota is also expanding its nascent GR Sport branding that sees mainstream models fitted with limited performance-enhancing parts – witness the C-HR GR Sport small SUV and Land Cruiser 300 Series GR Sport 4WD.
Out of that set, the GR Corolla will be the only vehicle with an AWD system offering a user-set torque split, with one mode allowing 70 percent of the engine’s torque to be directed to the rear wheels only.
Toyota will power the GR Corolla by way of a more powerful version of the GR Yaris’s 1.6-litre turbo-petrol three-cylinder engine. This time, it will be tuned to 220kW of power at 6500rpm and 370Nm between 3000 – 5500rpm.
Those figures represent a 20kW power increase and an identical torque figure to the GR Yaris, which should go some way to compensate for the Corolla’s 195kg-heavier 1475kg kerb weight thanks to the added heft of five- versus three-doors – plus the Corolla’s more sophisticated front end.
Toyota has only offered a glimpse into the interior of the GR Corolla but the interior features leather-bound and heavily bolstered seats with suede inserts in the centre.
a manual handbrake will also make a return in a nod to the GR Corolla’s rally- and circuit-bred performance, following extensive testing with a hydrogen-powered prototype in Japanese endurance racing.
The official list of inclusions and pricing is yet to be finalised for the Australian market but expect more details to emerge close to its arrival date later this year. 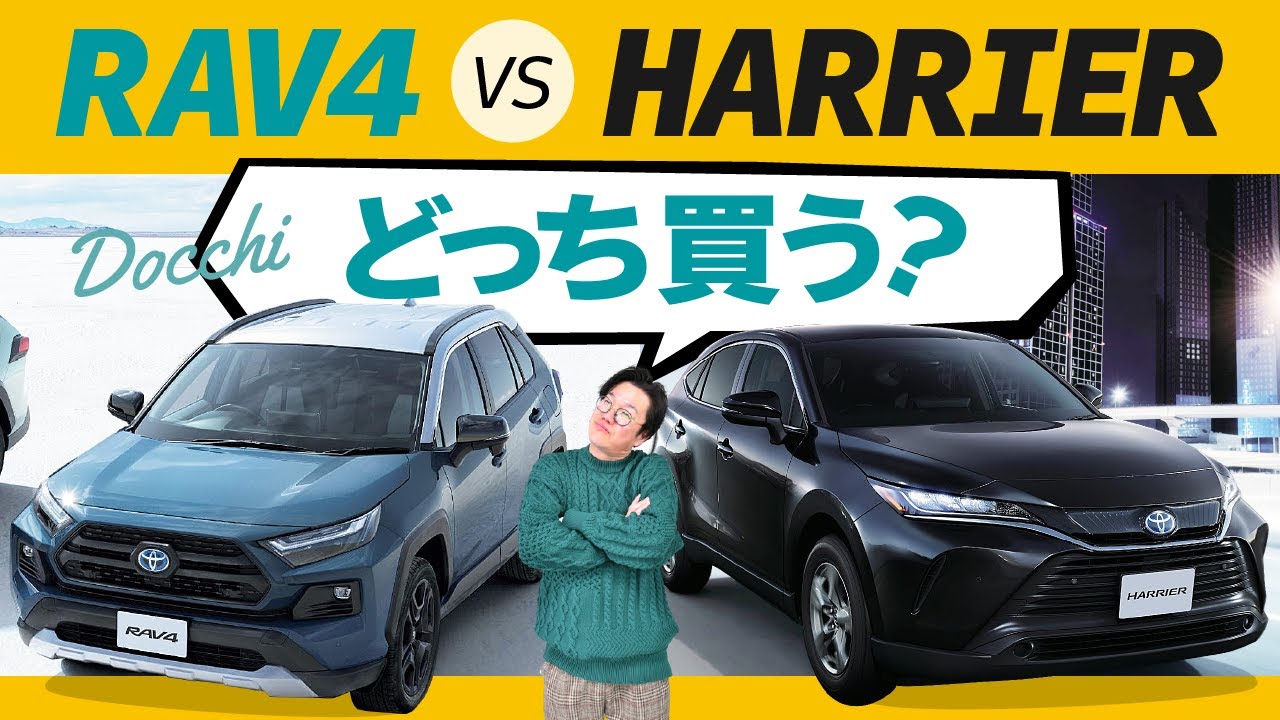 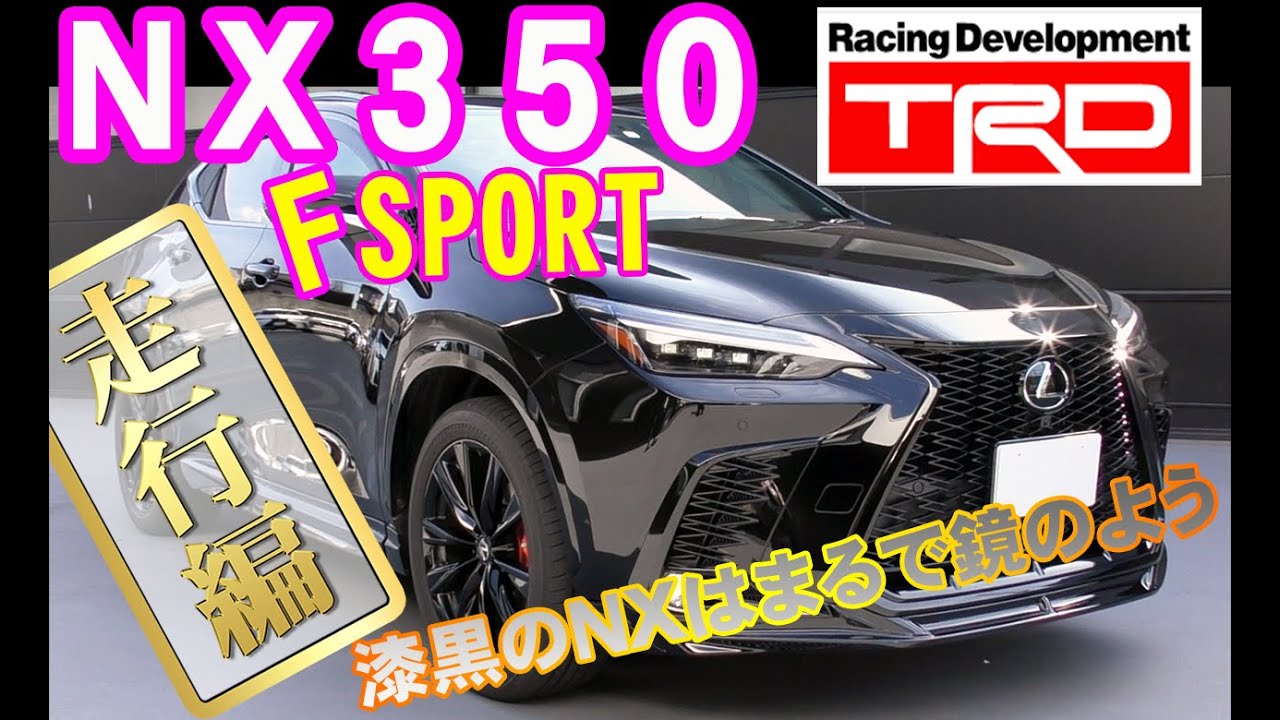 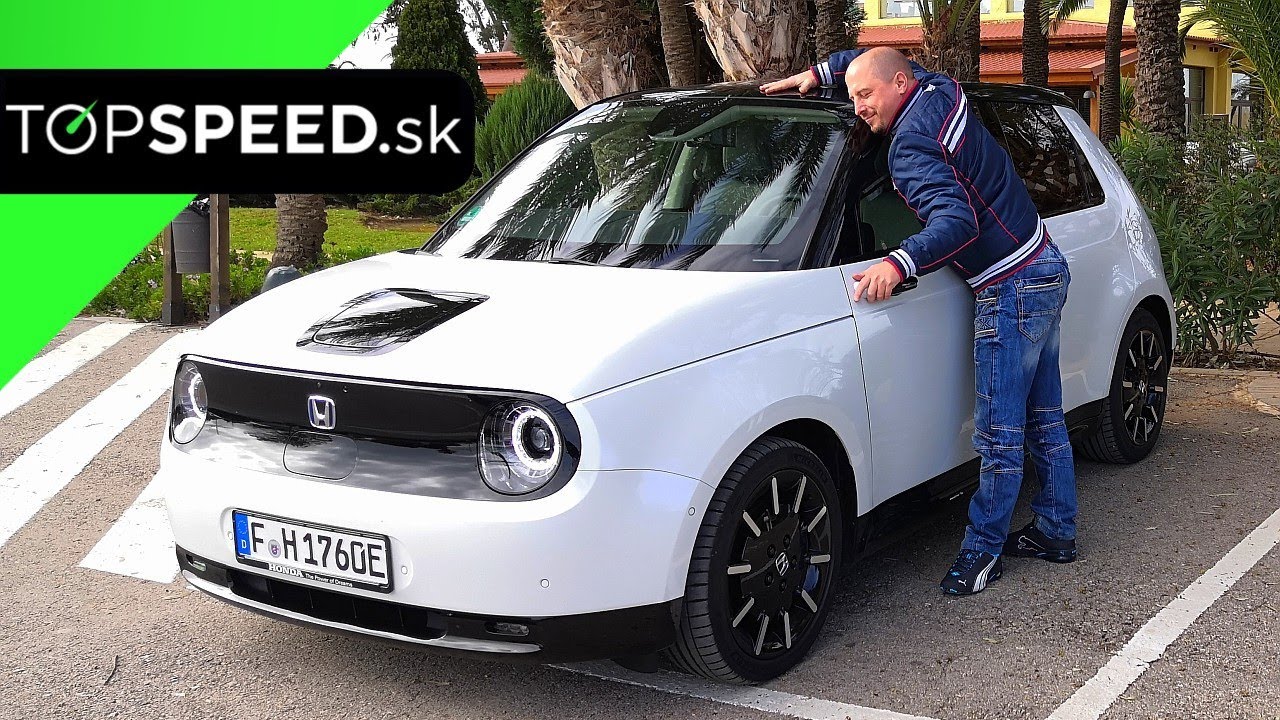