If you want to support the channel, visit our Patreon: https://www.patreon.com/downshiftmedia

We also see the grille is less squared off than its GR Yaris predecessor
It’s hard to make out details but we aslo see the wheels are a dual 5 spoke pattern – nice
And then mechanically, most telling is the GR Four on the door confirming the AWD
And then on the container we can see
NA for north merica
G16 which is the g16e motor for the GR yaris
GR four confirming AWD

So under the hood we have the G16E motor that means 1.6T 3 cylinder
In the GR Yaris it makes just under 270 hp and 273 lbft
Expect a retune, remap, etc to boost to around 290hp and similar torque

Again, the predecessor to this car is a rally-bred homologation car so that’s super cool

LSD for your diffs more than likely which should push this thing to 60 in the mid 5 second range (est 5.6) it has more power than the Yaris but it’s a lot heavier

Which leads us to price – this could come in anywhere from say 32 grand to 38 grand. My guess would be to split the difference and put it around 34-35k

Hyundai has come out of nowhere and completely changed their brand in the last 5 years or so. They’re the more luxurious sister while Kia is the more sporty, but you couldn’t tell looking at the N division.

I’ve seen their Veloster N race cars in action and they consistently win in their class at IMSA. This is important because all that racing tech from the RM20 race cars trickles down to the N cars and their other offerings

If it were me, i’d have the Corolla over all of these aside from maybe the Elantra, but then the Corolla has AWD for WI winters which is nice

Honda
Honda holds the benchmark spot in this class, at elast for me with their Civic Type R and it’s a couple months from an all -new gen which will be very similar on paper and power, but if anyone can transform a car with suspension and chassis tweaks it’s honda so expect this thing to be a monster

The problem is the CTR goes for like 37k and the reality is, unlike the hyundai N cars, there’s no way you’re getting a type R at MSRP, especially not in this market and especially not with a new gen whic pushes the Type R up over 40k in some cases

Acura
Acura got an insane amount of hate for the Integra and whether or not that was deserved, their forthcoming Type S integra will be a Type R in a nicely pressed shirt.

But that also means it’ll be more expensive, around 40 grand, and it’ll be heavier which is the exact problem we had with the TLX Type S

Mazda*
The Mazda 3 turbo also doesn’t really play here. It’s got a crap load of torque and it’s quick in a line, but it doesn’t have the sophisticated dynamics of these other cars.

VW
VW’s GTI has defined this segment for decades and it’s got an all new gen GTI which I’m hearing is quite good, but lacks the raw unrefined-ness I like in my hot hatches.

Then there’s the Golf R which is the only other one here with AWD, and while it’s very good it’s almost 45 grand which is just more than rest of the field here. Sure you get more car, but you still have to be able to make your payments. Corolla for me

Subbie
The WRX also has AWD but a manual and it’s very powerful and it’s pretty cheap starting at under 30k…a 4 way head to head with the WRX, Elantra N, GR Corolla and the CTR would be the only way to sort this out here 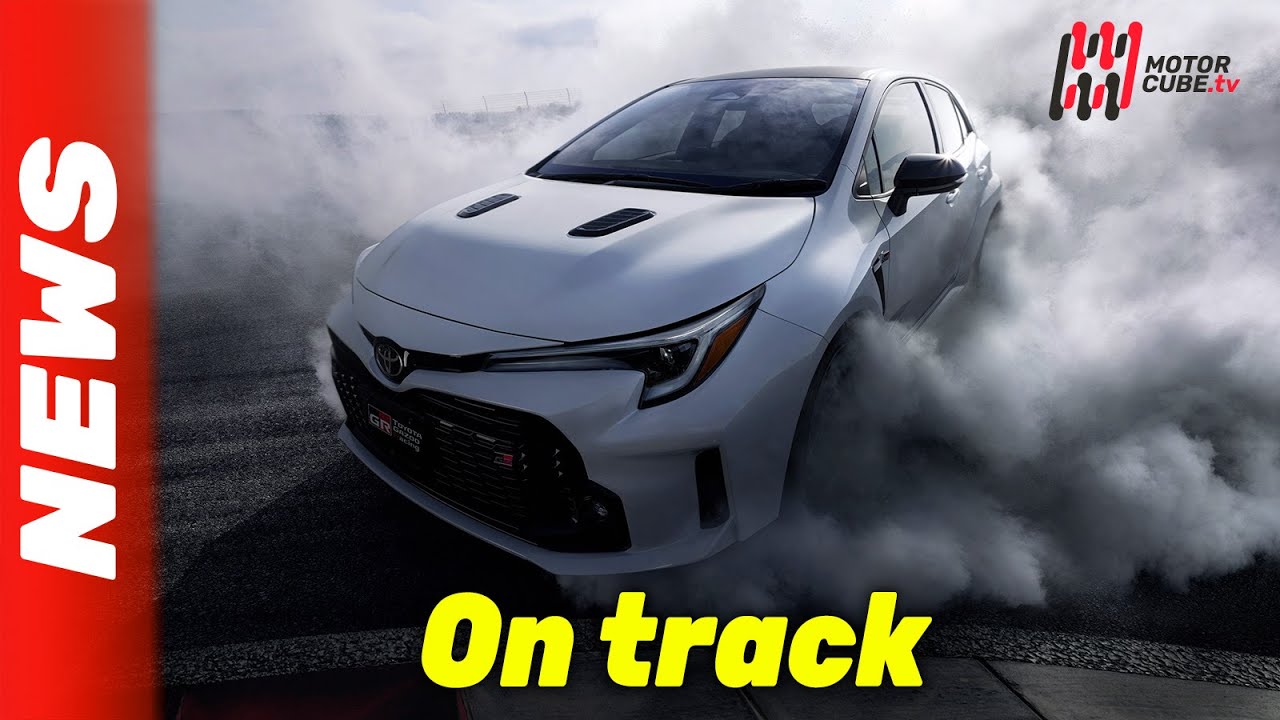 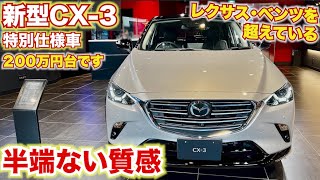 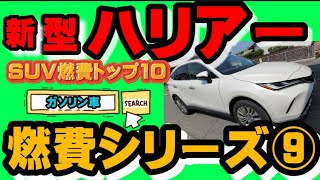 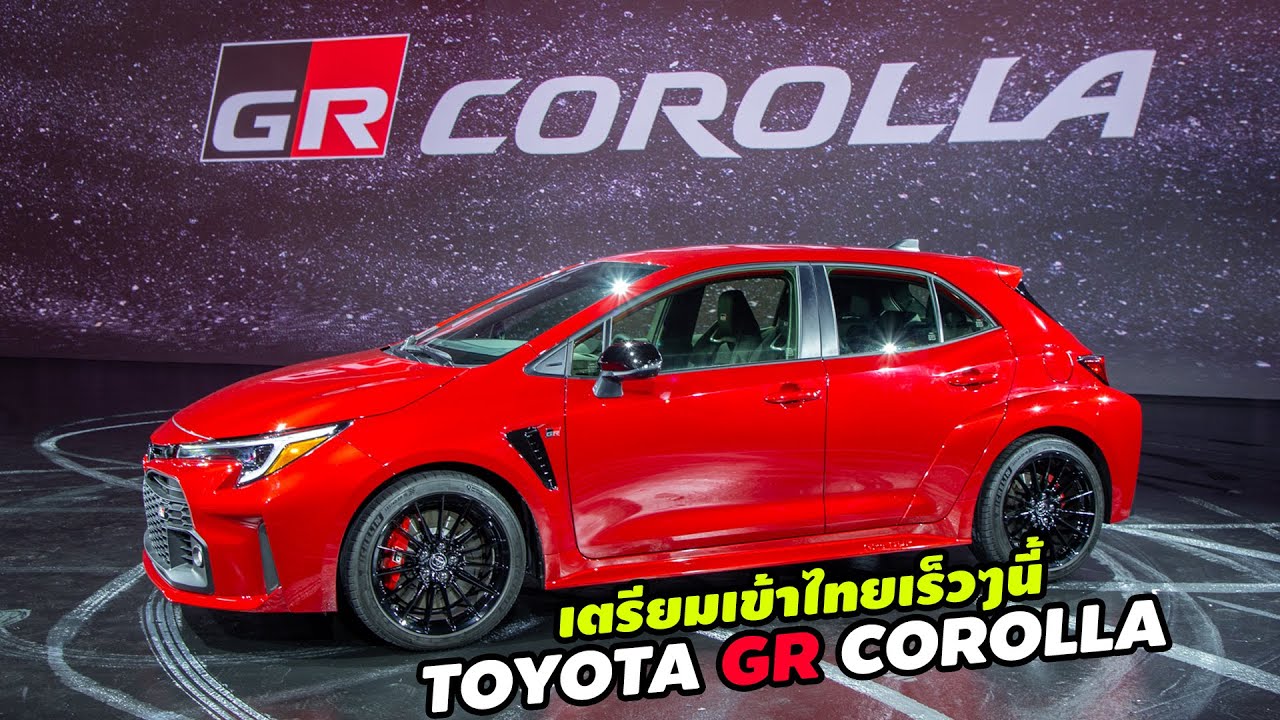 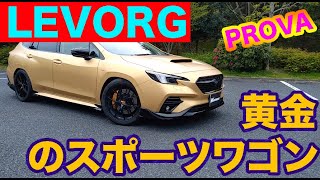 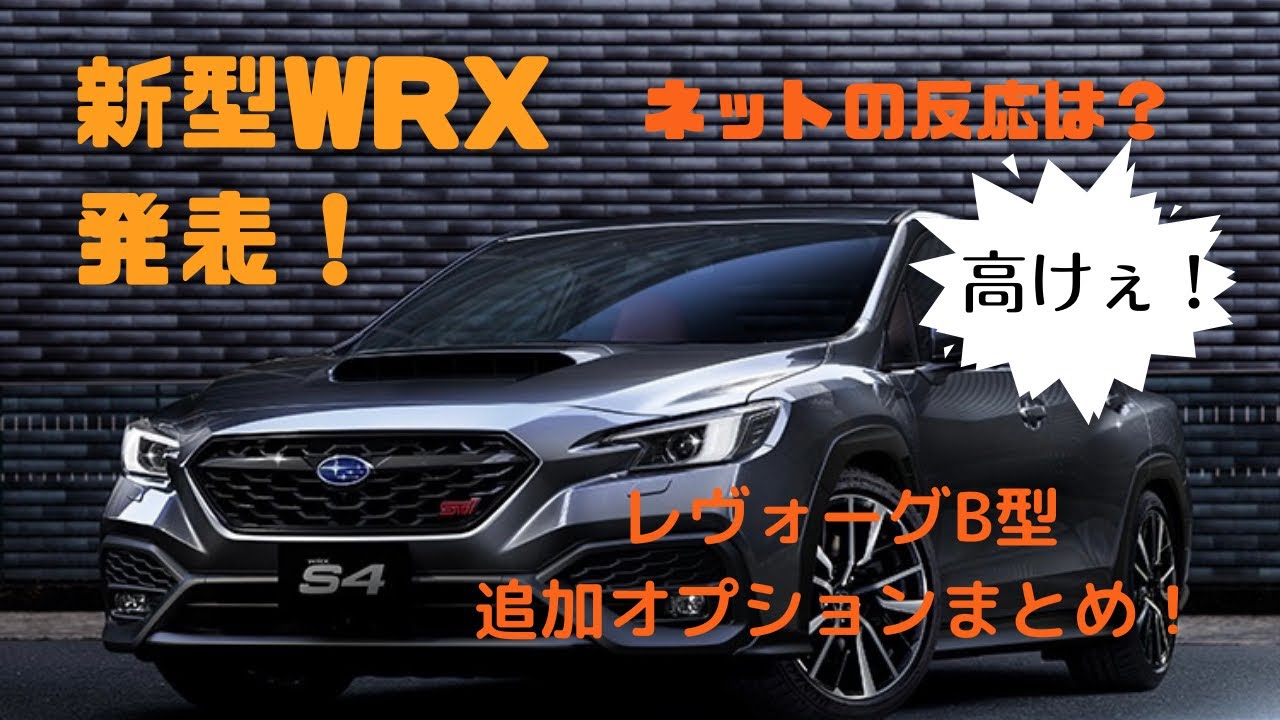