Toyota has released a Corolla with the same power-per-litre as a Ferrari 488 Pista.

Unsurprisingly, it’s not the sort of Corolla your gran would drive. It’s called the GR Corolla and the engineers at Gazoo Racing have managed to squeeze an amazing 300 horsepower from a 1.6-litre turbocharged 3-cylinder.

That’s seriously impressive power for such a small production engine without the help of an electric motor.

So how have they done it? Let’s get into it.

After a little bit of time away from making performance cars, Toyota has been chucking them at us left, right and centre.

However, you can’t please everyone and some people have been annoyed that some of them haven’t been Toyota enough.

The GT86, which has been with us for 10 years, was jointly developed with Subaru, and then the legendary Supra name was resurrected after almost 20 years, albeit in collaboration with BMW.

So, for anyone disappointed with the sharing of parts with another manufacturer, Toyota then came out with the GR Yaris. The stubby little hot hatch was inspired by old school homologation specials like the Celica GT-Four.

Four-wheel drive, manual and turbocharged. Just what enthusiasts like you and me wanted to see from Toyota.

Rather than a more traditional 2-litre turbo four-cylinder under the bonnet, Toyota went with a smaller 1.6-litre turbocharged 3 pot that churned out just shy of 270 horsepower.

That engine has now found its way into this larger GR Corolla, and although the version in the Yaris is a bit less powerful, it’s still hugely impressive.

The G16E-GTS engine is a 1.6 which is actually quite big considering how many cylinders it has. If you look at most 3 cylinder engines they’ll be much smaller capacity like 1 litre or even less.

Would you like to be featured in a video with your car? Submit it here: https://forms.gle/op8ED49gFVNW34Tx8 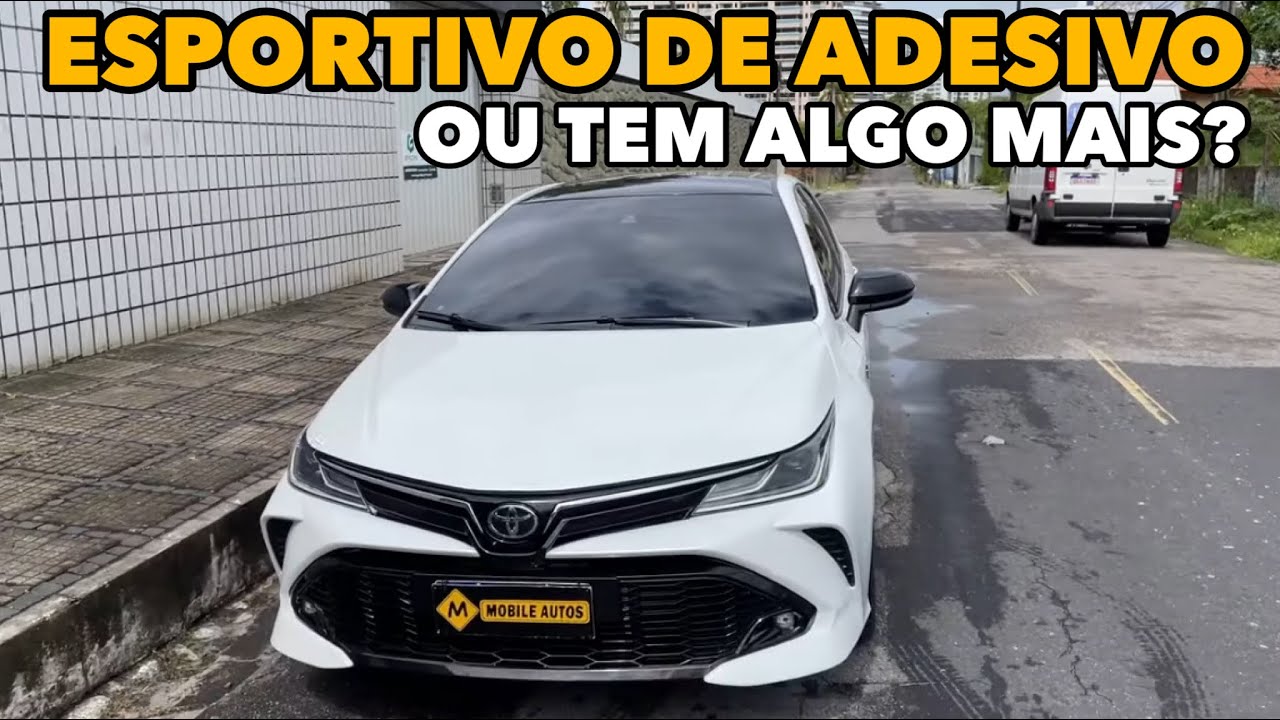 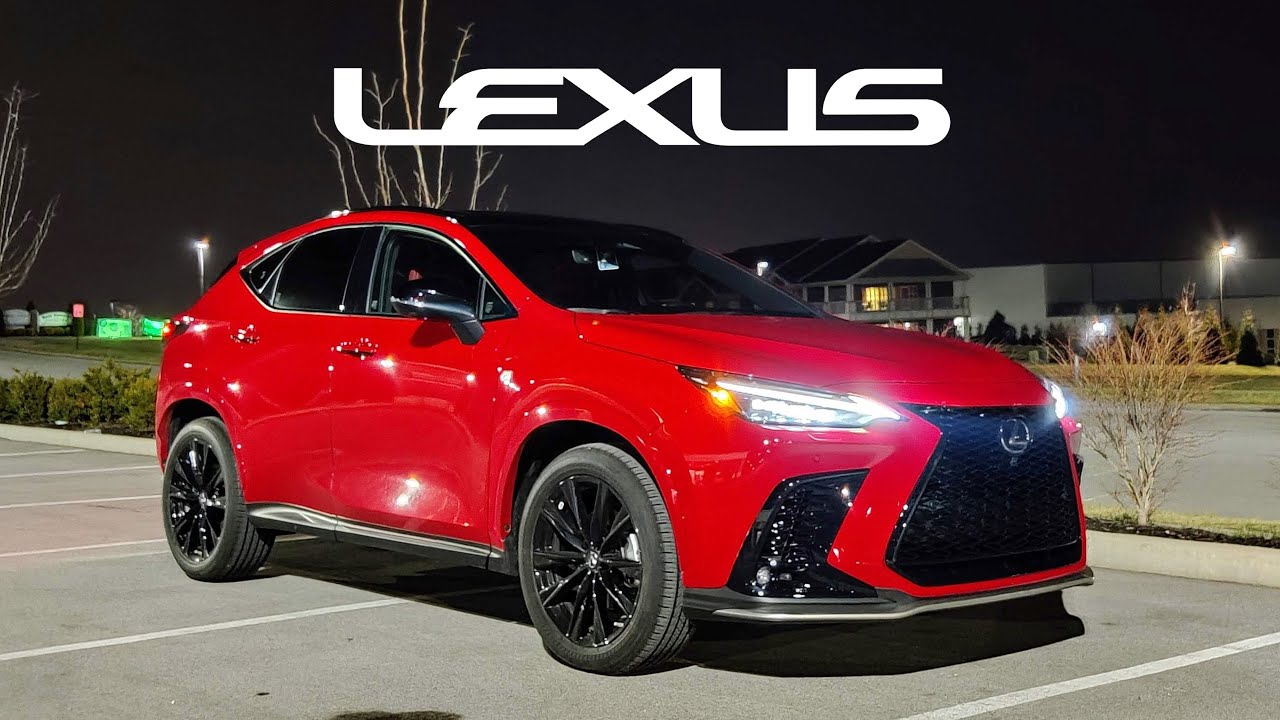 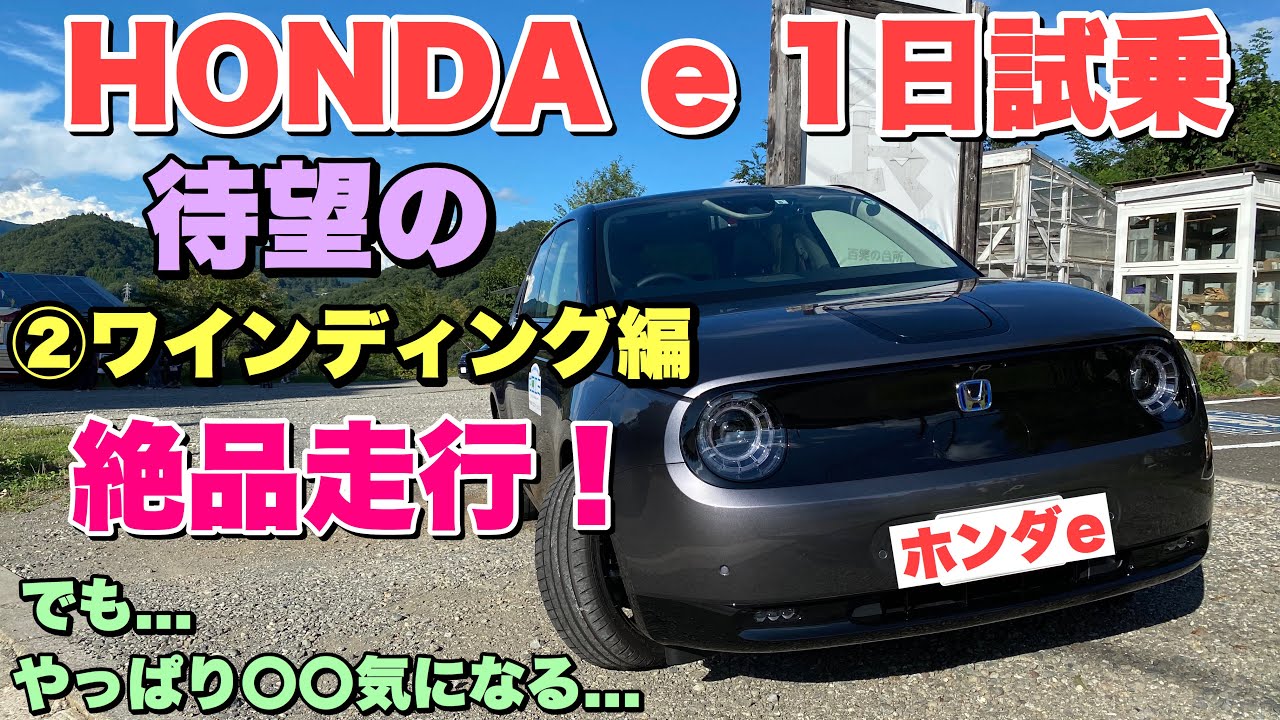 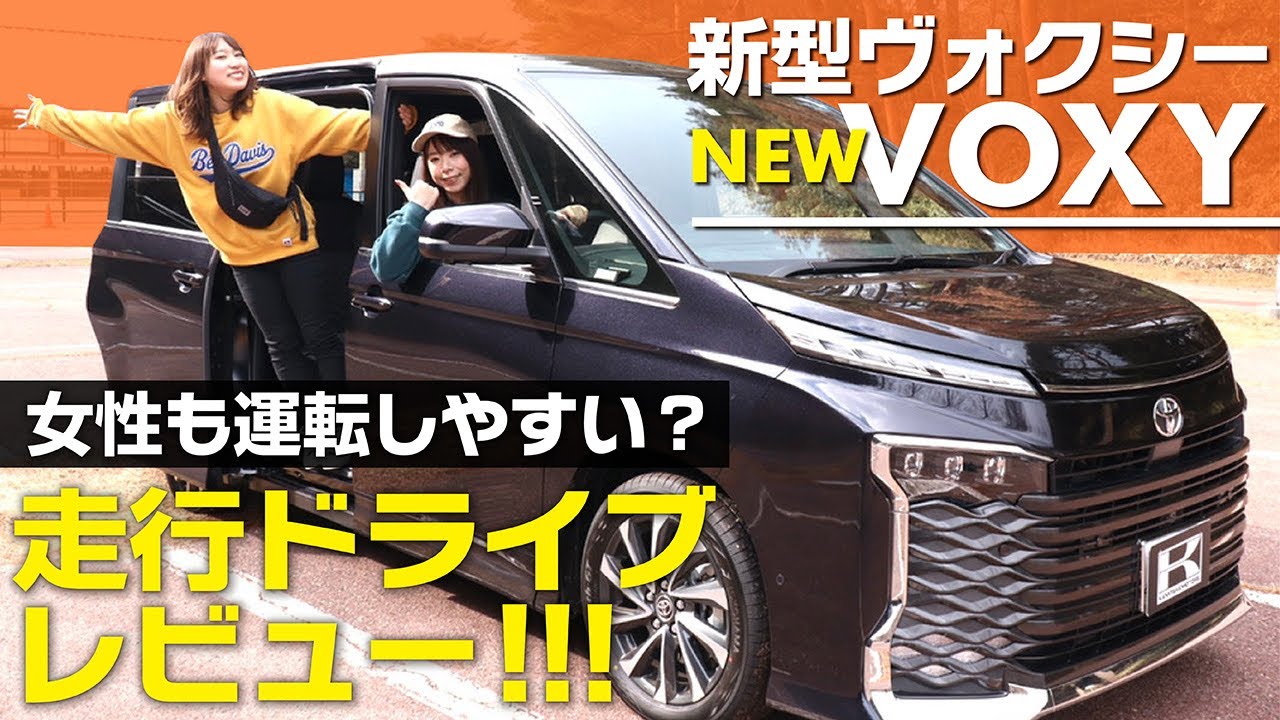 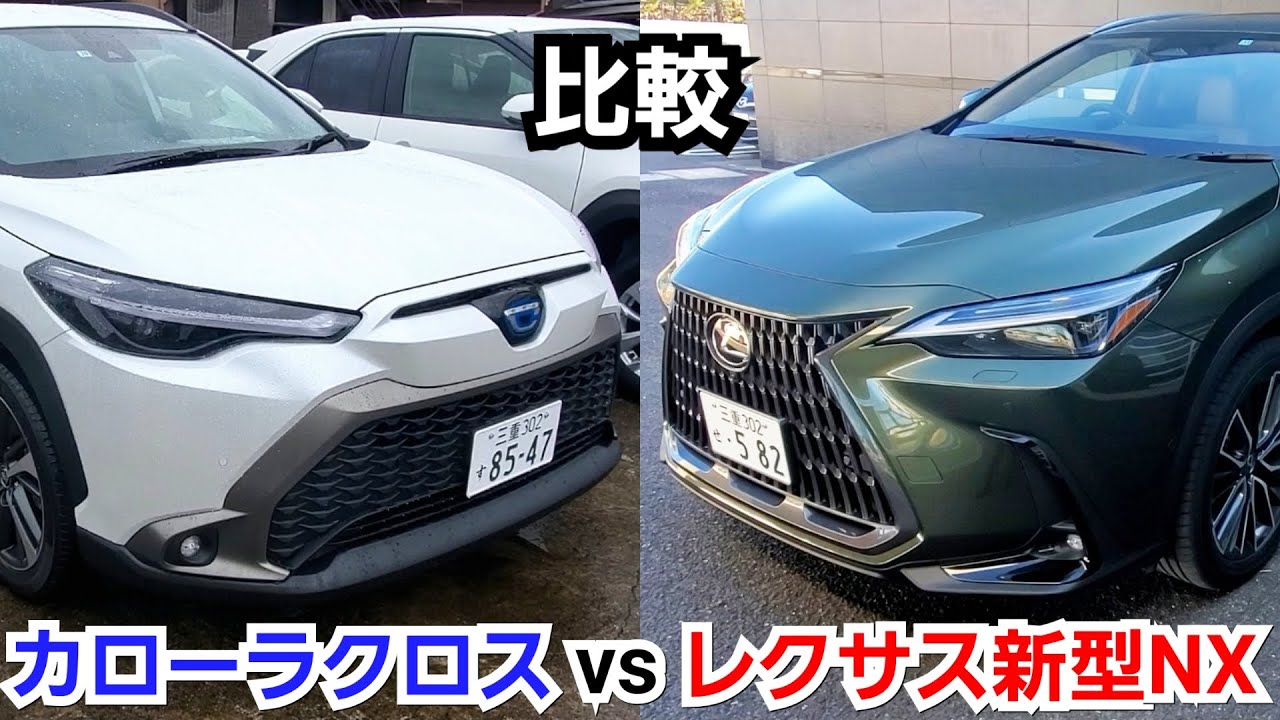