The Lexus NX crossover has been a popular luxury choice since it’s debut in 2014. The all-new 2022 version that’s available in four models brings a number of firsts- It ditches the unloved trackpad for a new touchscreen interface that was designed in-house. There’s a new high performance plug-in hybrid model, the NX 450h+. Plus, there’s something missing (and something added) on the tailgate. Tom Voelk visits the Lexus studio in Plano, TX to give you a first-hand preview of the new NX and talks to Steve Basra about the new Lexus Interface. A full video on the new interface is coming soon.

Special thanks to Alex Dykes!

About Tom: Tom Voelk is an award-winning automotive contributor to The New York Times. His podcast was the first to win an Emmy Award (and he’s won for photography, editing, producing and reporting). But really, all you need to know is in the videos. Watch a few and you’ll subscribe. 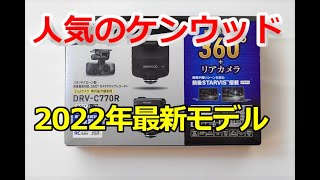 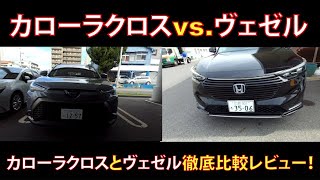