The New #Toyota2023 #2022Corolla #Cross Launch In Japan.
The Corolla, series continues to evolve and embrace new challenges in line with the needs of the times; Toyota launches the first-ever Corolla SUV, which boasts the functionality and performance required in this present day and age.

The Corolla Cross combines a fully developed GA-C platform with a lightweight, high-rigidity body frame to provide nimble and stable steering in a manner that belies its tall vehicle height. Sound-absorbing materials have been optimally distributed to reduce engine noise and road chatter, and help improve the comfort and quietness of its cabin. As for suspension, MacPherson struts are used for the front on all Corolla Cross grades. 2WD grades feature newly developed torsion beams and large rubber bushings in the rear, a combination that delivers outstanding road-holding on uneven roads, coupled with a luxurious ride. E-Four grades are fitted with a double wishbone setup in the rear, which has been continually developed over previous generations of Corollas, with optimized arm mounting points for exceptional stability and responsiveness. The minimum turning radius of the Corolla Cross is just 5.2 meters, ranking among the smallest in its class, facilitating maneuvers on narrow roads and in car parks.

During normal driving, both hybrid and gasoline grades can charge smartphones and other electrical devices via in-cabin USB terminals.

Powertrains that deliver a pleasing and intuitive ride.
Both the hybrid and gasoline versions of the all-new Corolla Cross are equipped with optimized 1.8-liter engines.

The car responds reliably to accelerator operation, and gains speed in a smooth, pleasing manner. The hybrid versions deliver class-leading fuel efficiency of 26.2 km/L; their E-Four electric 4WD systems not only contribute to superb fuel efficiency, but also ensure consistent behavior both when accelerating and when driving on snow or other slippery surfaces.

Since the launch of the first-generation in 1966, the Corolla series has continued to evolve and embrace new challenges based on the “plus alpha” concept, via which it seeks to exceed both the expectations of customers around the world and the needs of the times. In addition to the sedans, wagons, and hatchbacks that currently populate the line-up, the Corolla series has at various points featured a diverse range of models unencumbered by preconceived notions of body or style, with the goal of catering to ever-changing customer lifestyles. Today, the Corolla series is sold in more than 150 countries and regions around the world, and in July 2021 it achieved some cumulative sales of 50 million units.

The all-new Corolla Cross inherits the “plus alpha” concept of previous generations of the Corolla series, as well as its mission of “staying close to customers and continuing to evolve.” The first-ever SUV Corolla model was born, aiming to offer a new innovative and expansive form for the new demands of the age. It combines the spacious interior and outstanding utility characteristic of an SUV with powerful performance and superb fuel efficiency. 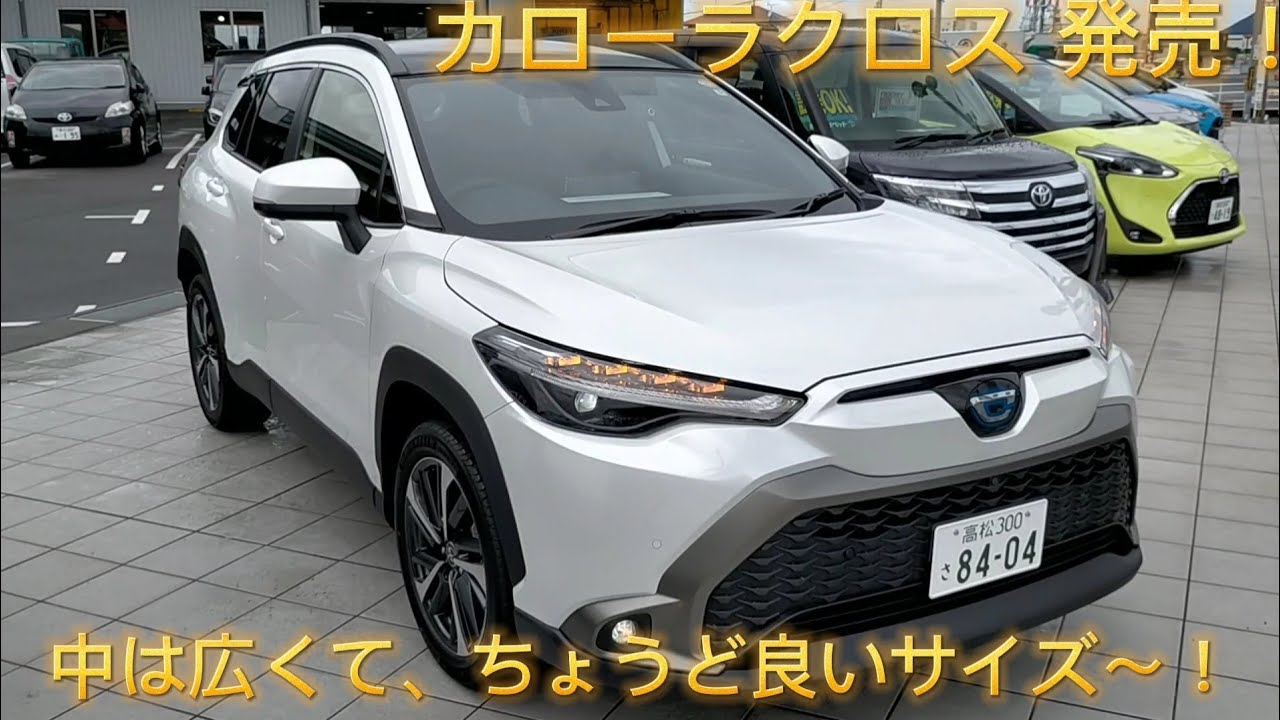 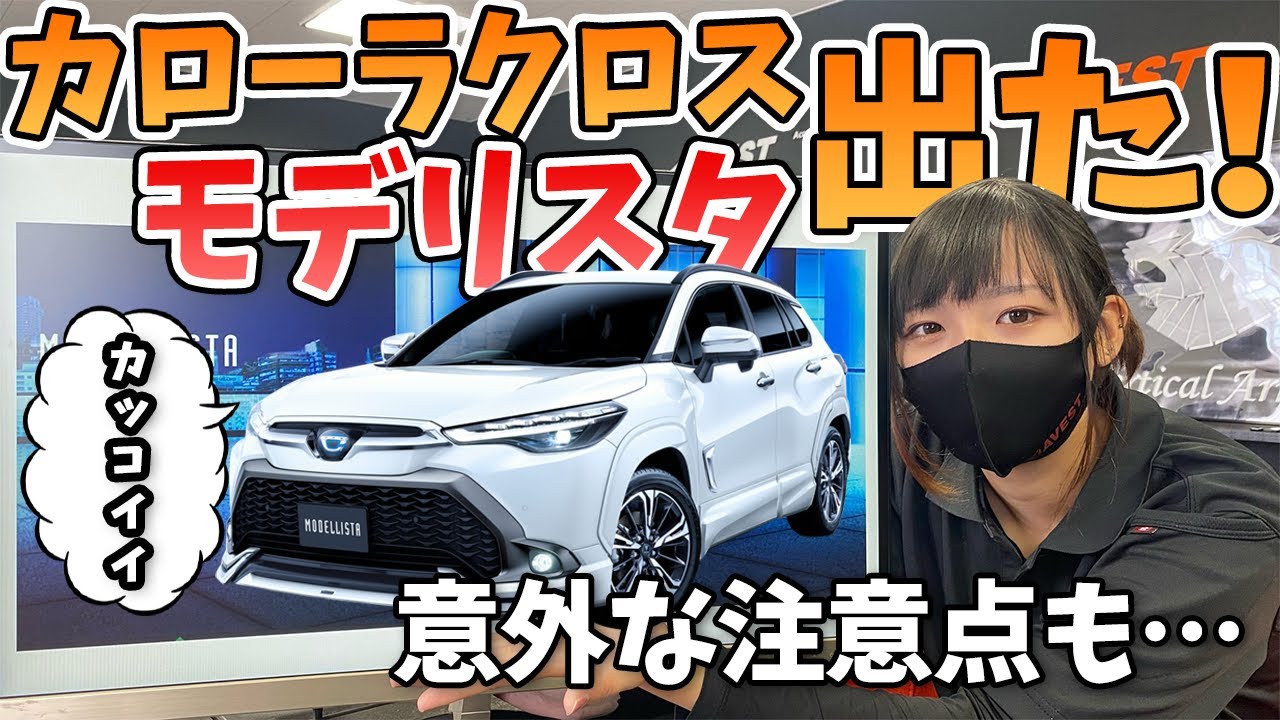 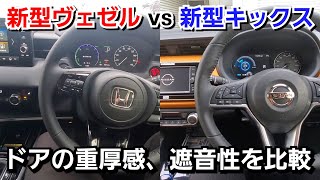 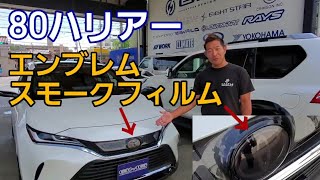 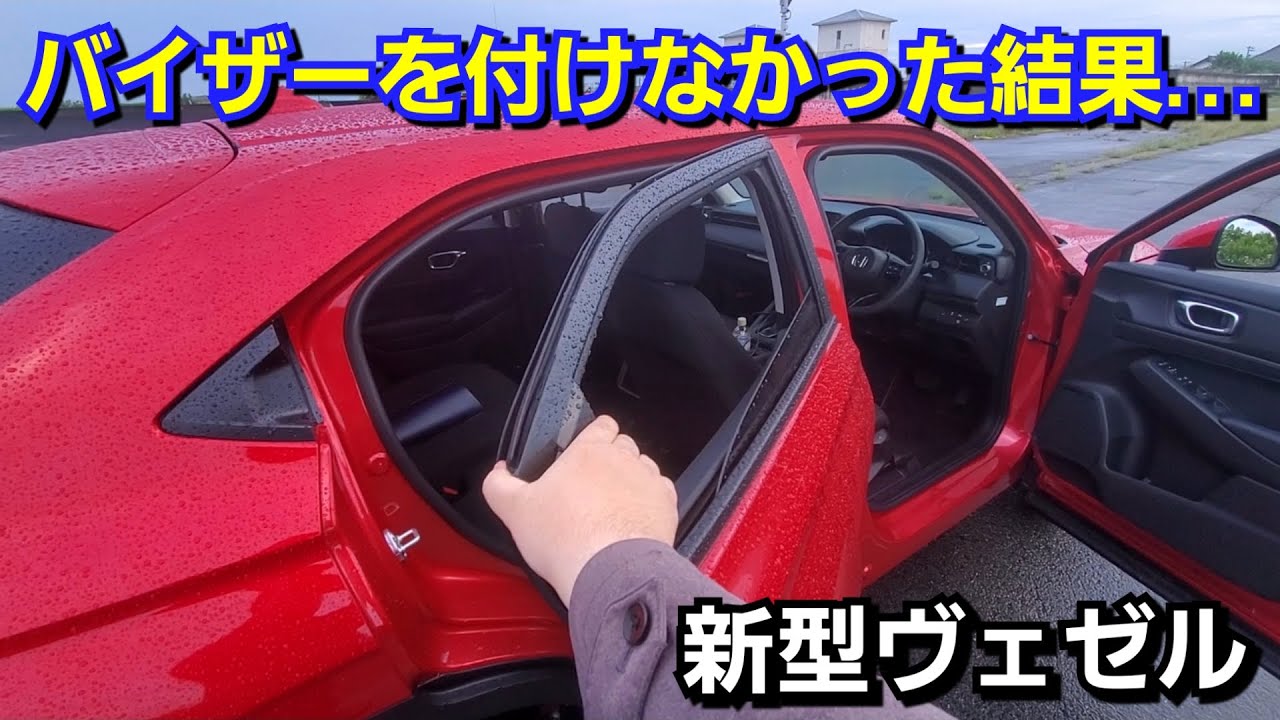