The Toyota Prius c named the Toyota Aqua (“aqua” is Latin for water) in Japan, is a full hybrid gasoline-electric subcompact/supermini hatchback manufactured and marketed by Toyota Motor Corporation. The Prius c is the third member of the Prius family, and combines the features of a Yaris-sized car with a hybrid powertrain.

Built on an enhanced and streamlined Yaris-inspired platform, the Prius c features Toyota’s Generation 3 Hybrid Synergy Drive with a 1.5-liter DOHC four-cylinder, 16–valve with VVT-i gasoline engine, the same engine model and displacement as on the earliest Priuses, but is now “beltless”. The air conditioner is a self-contained unit containing a motor & compressor powered by the 144-volt traction battery, and the 12-volt battery is charged via a DC-DC converter also powered by the traction battery.

Unlike earlier Prius HSDs, the Prius c incorporates separate planetary gear reduction paths for the ICE/MG (internal combustion engine/motor-generator) one, now better matched to their respective mission functions, in a significantly smaller, lighter weight package. The chain drive found in the Gen 1 and Gen 2 HSDs is also eliminated, replaced by helical gears in the Gen 3 HSD. The MG2 ratio is 2.5:1 rather than 1:1 as on earlier HSDs, thereby allowing the physical size of the MG2 to be reduced to the cross-section of the MG1. The Prius v and Prius Plug-in share this basic Gen 3 design (P410 transaxle, for both of these), but not its specific implementation, and which is unique to the Prius c and its lower maximum weight, and lower HSD net horsepower (P510 transaxle, for Prius c, North America; Prius Aqua, Japan; and Yaris Hybrid, Europe).

The hybrid system includes a new high-voltage battery and inverter, and a smaller auxiliary 12 volt battery. Both batteries are housed underneath the rear passenger bench seat, and are easily accessible to service personnel, yet are protected from possible collision damage by a welded tubular steel cage which also acts as support for the rear seat. Being housed underneath the passenger seat, the large high voltage traction battery does not impact the trunk space, unlike the traction battery on earlier Priuses. This location for the traction battery also significantly lowers the center of gravity of the Prius c, and improves road handling.

Compared to the standard Prius Liftback,[2] the 2,550 mm (100.4 in) wheelbase of the Prius C is 150 mm (5.9 in) shorter, and an overall length of 4,000 mm (157.3 in) is 490 mm (19.1 in) shorter. This places the Prius c in the American subcompact class. Japanese versions are also compliant with Japanese government dimension regulations which reduce tax liability (the regular Prius had exceeded it since the second generation). The use of a 1.5 litre engine also reduces the annual Japanese Government road tax obligation.

The Prius c was ranked by the EPA as the 2012 model year most fuel efficient compact car excluding plug-in electric vehicles. When electric-powered cars are considered, the Chevrolet Volt ranks on top of the compact car category, followed by the Prius c. 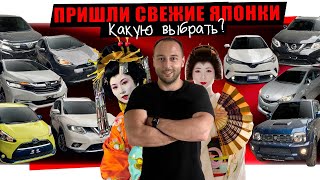 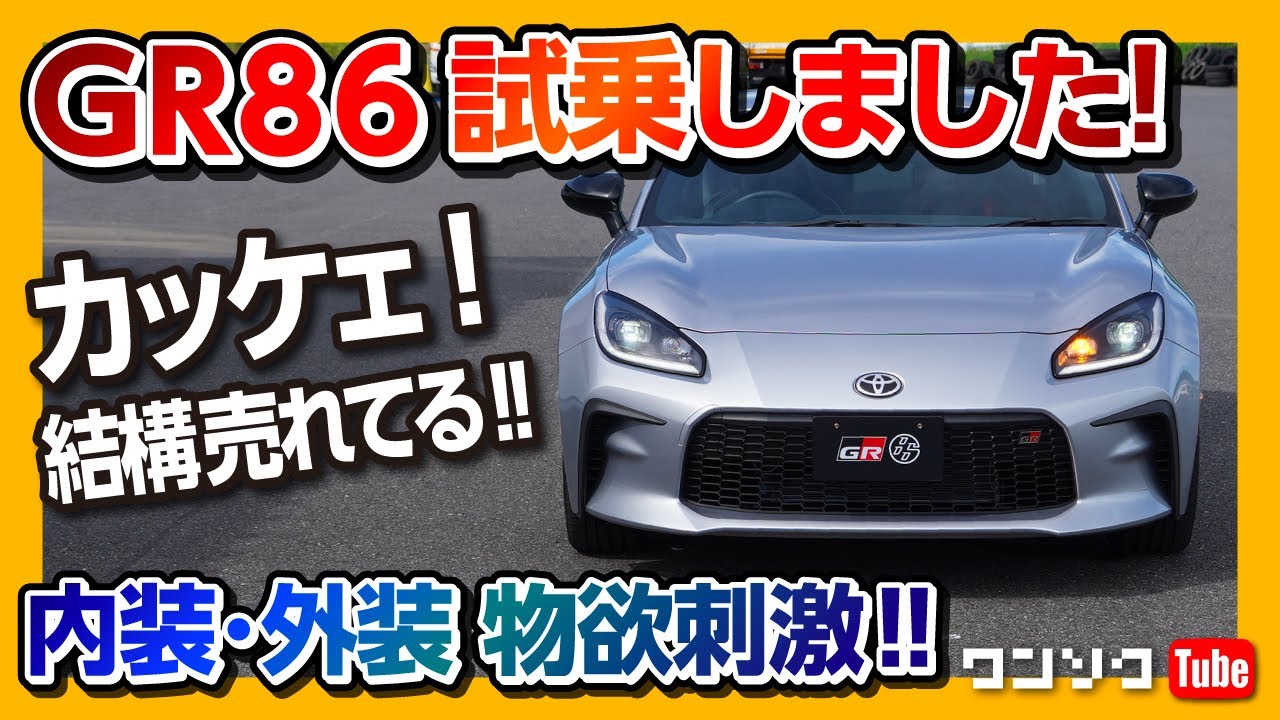 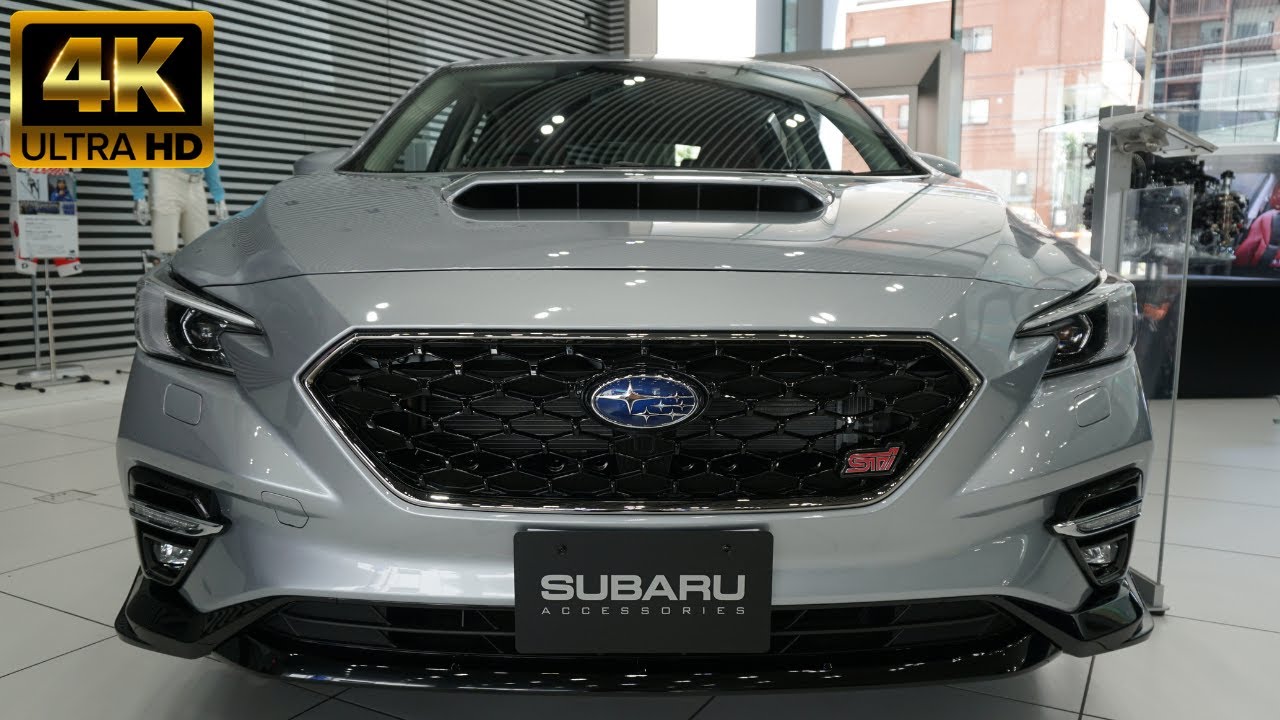