Toyota Australia has taken the wraps off its all-new GR Yaris-based rally car – the GR Yaris AP4 (Asia-Pacific 4WD) – ahead of its competition debut in the Netier National Capital Rally in Canberra, to be held on April 9 to 11.

While Toyota Australia has long supported an Australian rally team in the ARC, this is the first time that the company has been actively involved in the development of the rally cars, with the bodywork designed by the team in its Product Planning and Development (PP&D) division.

Neal Bates said it has been a great experience working directly with Toyota Australia on the design.

“This really has been a collaborative effort to help bring these cars to life and we are looking forward to their competition debut next month,” Mr Bates said.

“The design not only gives us a great looking car, but fine tuning the shape of the fenders and bumpers and other body parts using Toyota’s advanced technologies has helped give us an aerodynamic edge.

“We also worked with TOYOTA GAZOO Racing Europe on the 1.6-litre three-cylinder turbo engines, which have been slightly modified from the standard GR Yaris unit to comply with the AP4 regulations, while still delivering extremely quick response and optimum driveability for rallying,” he said. 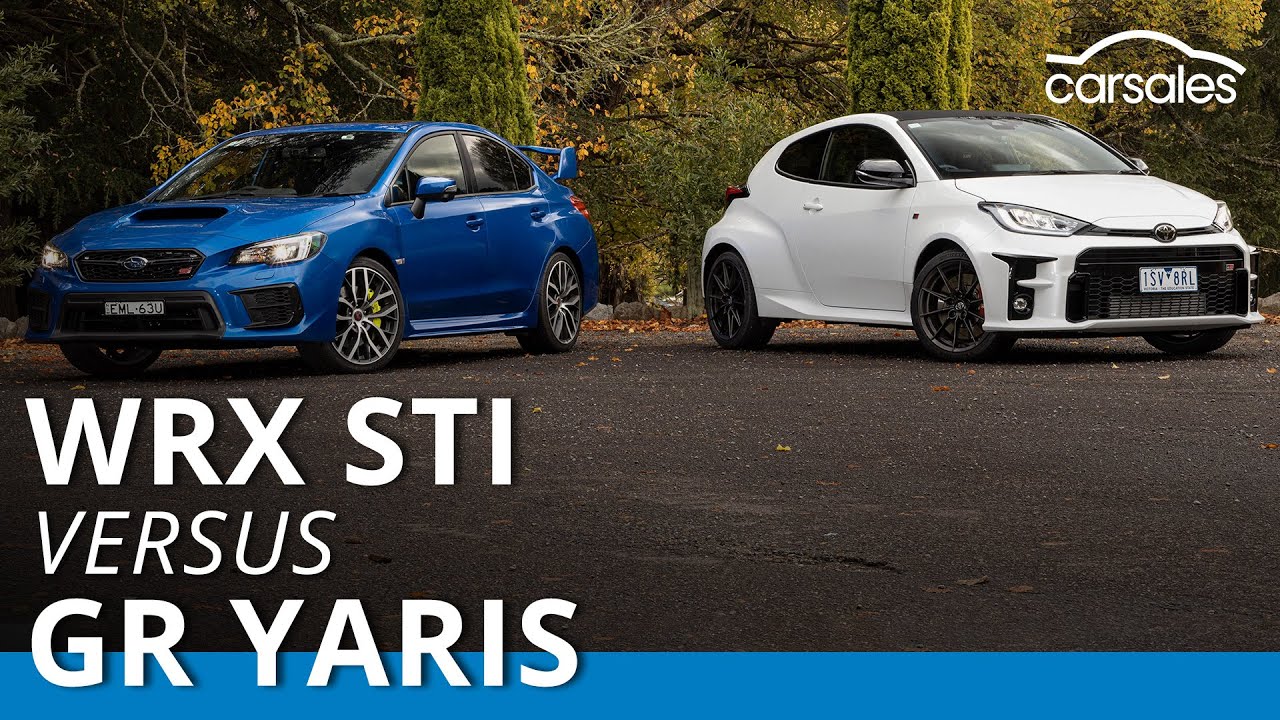 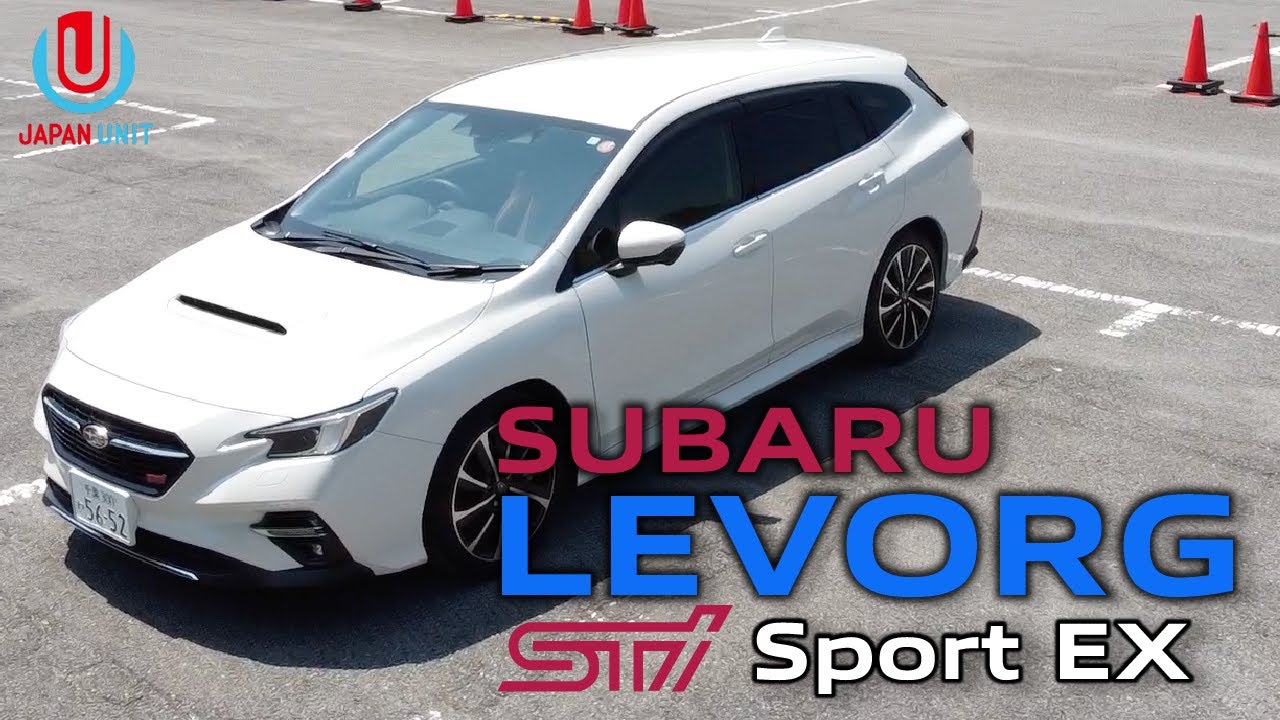 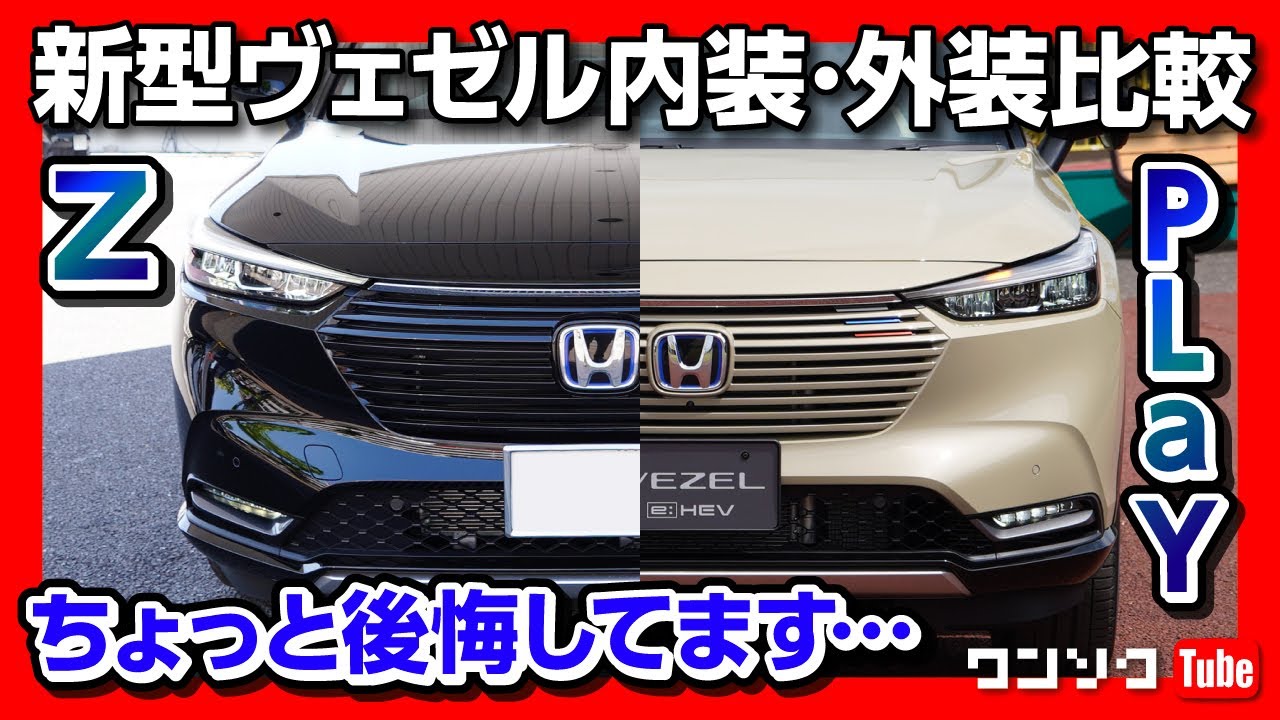 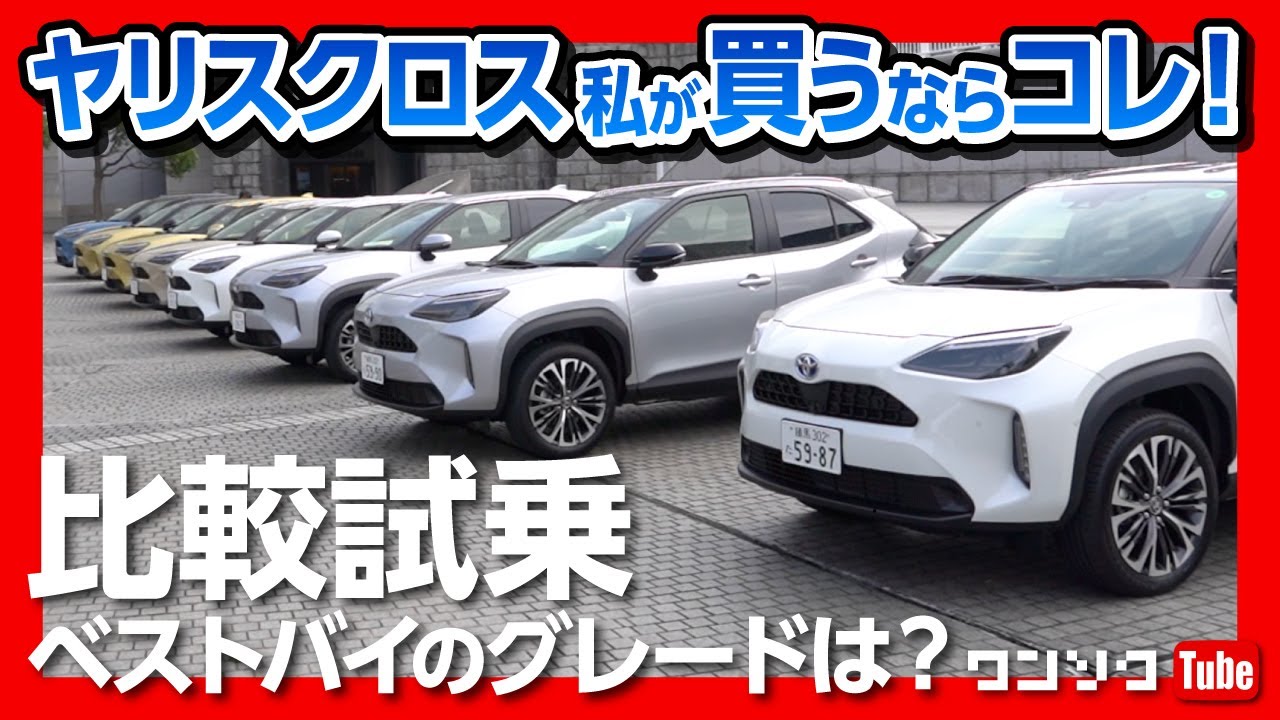