Forged from success in the heat of competition, the Toyota GR Yaris brings motorsport technology and design directly to the world of the road car.

Powered by a new 200kW/370Nm1 three-cylinder turbocharged engine, the GR Yaris benefits from the design and engineering skills of TOYOTA GAZOO Racing (TGR) and Tommi Mäkinen Racing, Toyota’s partner in the WRC.

As well as serving as the official homologation model for development of the next Yaris WRC car, GR Yaris also has all the attributes required for owners looking to compete successfully in local rally competitions.

Every aspect of the car has a performance focus: an all-new platform and engine, new suspension, lightweight construction, aerodynamic styling and a new GR-FOUR permanent all-wheel-drive (AWD) system.

With high power and low weight, it has all the credentials for competition success, and for delivering exhilarating performance as a super-hot hatch for the road.

The GR Yaris, scheduled for an Australian arrival late this year, is positioned at the top of the new-generation Yaris range that will launch locally within five months.

In a striking departure from the standard model, the GR Yaris has a three-door body that is lower and wider with dramatic angles, enlarged 18-inch wheels, extended wheel arches, an imposing front air intake, specially designed brakes with red callipers, and twin exhaust tips.

“The GR Yaris is an exciting well-rounded vehicle that exemplifies Toyota’s commitment to producing ever-better cars, offering compelling performance that will appeal to a broad range of enthusiasts,” Mr Hanley said.

“It is a rally car for the road that pushes vehicle performance to the limit and will enhance the image of the Toyota and Yaris brands,” he said.

Presenting the GR Yaris at the 2020 Tokyo Auto Salon, GAZOO Racing President Shigeki Tomoyama said TGR is committed to using motorsport to refine its know-how and its personnel, with the aim of launching world-class production sports cars.

“While the new GR Supra is a sports car developed through track racing, the GR Yaris has been devised through our participation in rallies – something that many of our fans have been waiting for,” Mr Tomoyama said. 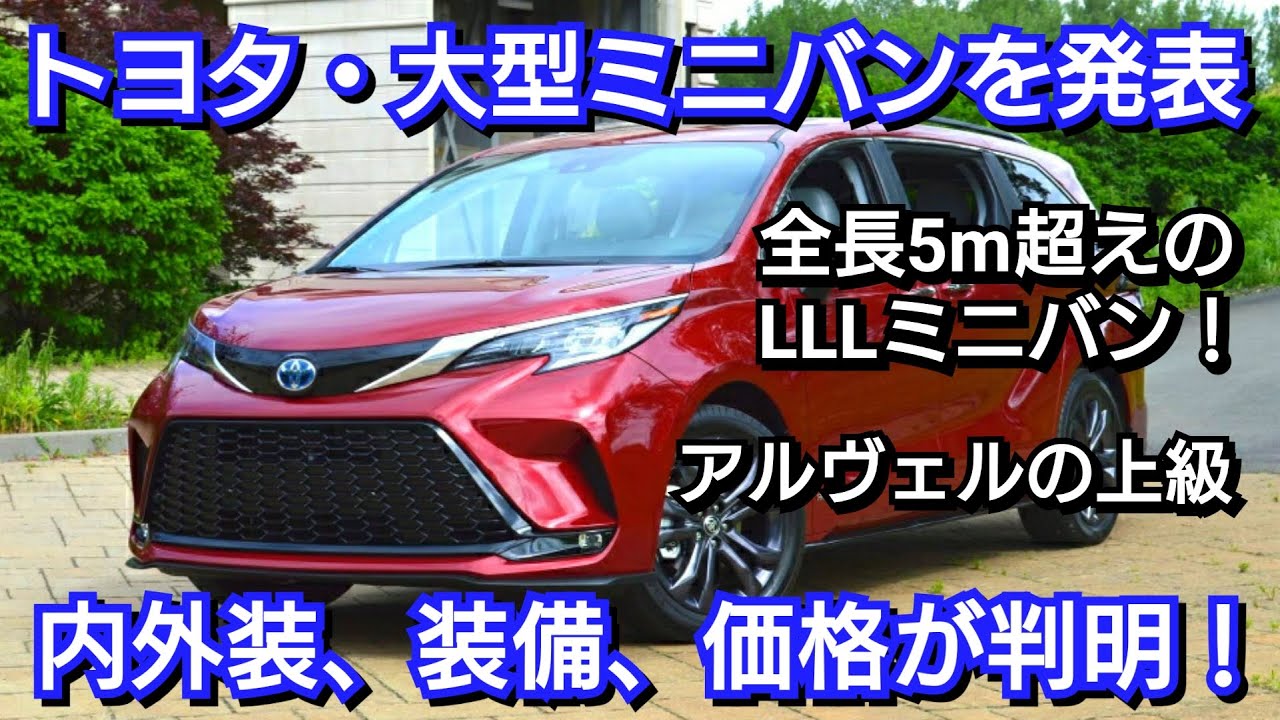 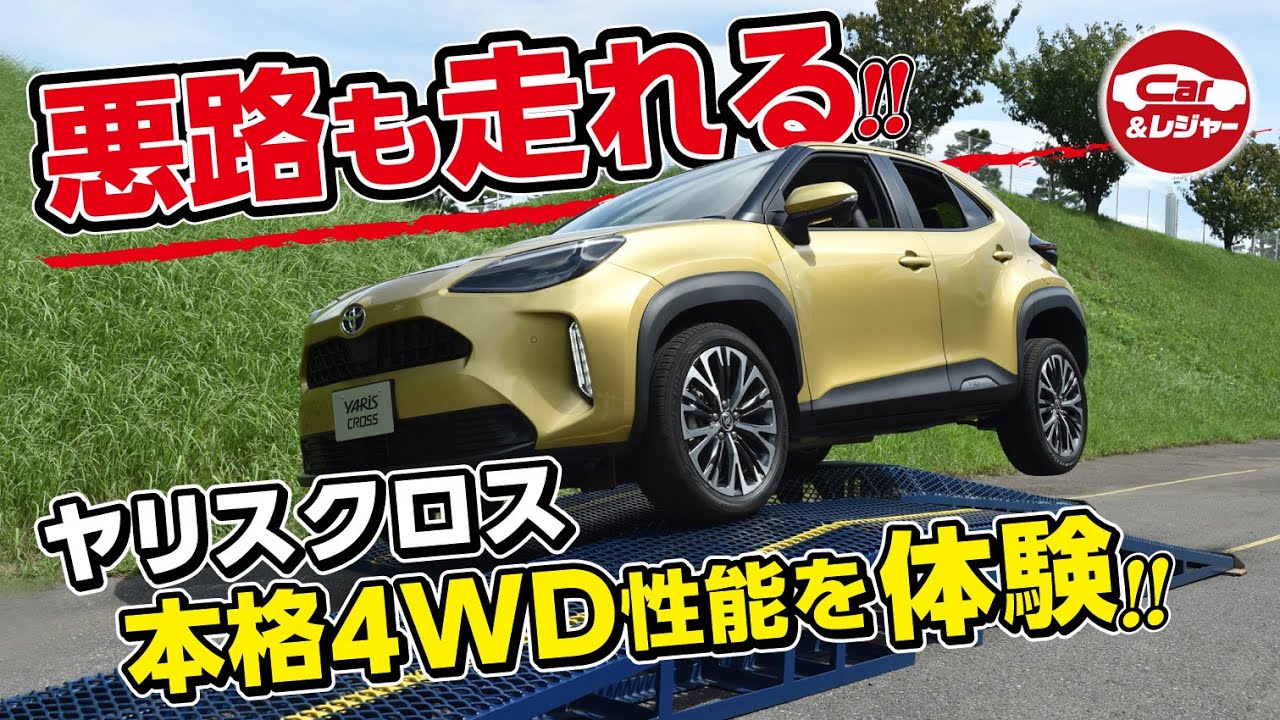 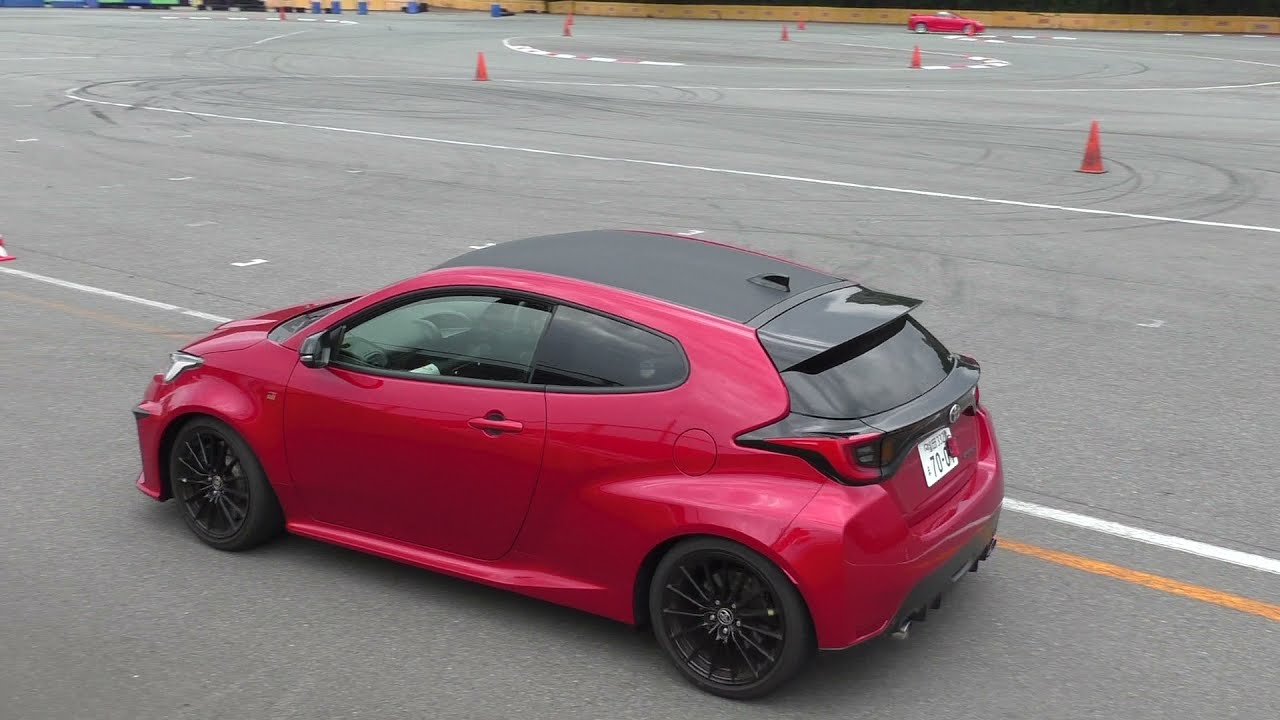