The New Honda E looks amazing but how is it to drive? Henry Catchpole takes the new Honda E for drive to give it a proper road test.

In some ways the Honda e is not a very convincing EV. And yet curiously the Honda e could also be just the car to convince a lot of people that they need to buy their first EV. It’s one of those cars where the design is so appealing, nay even loveable, that people just feel they need it in their life. It’s akin to the way that the new Mini was so desirable when it first hit the roads twenty years ago. I’m sure a lot of people who didn’t particularly want a supermini nonetheless bought one, because of a contrasting roof and big central speedometer.
The Honda e tugs at the heart strings pretty much from the first moment it opens its eyes (or, if you don’t want to anthropomorphise it, the headlights turn on). It just has one of those faces. I think cute is probably the word.
And if the exterior doesn’t get you then the interior very well might, because there is nothing else quite like it on the market. Unashamedly ‘70s-inspired but with a swathe of very 2020 screens running across the top of the dash, it is a wild mash-up that somehow manages to successfully span half a century. Honda says that it wanted to create a lounge-like atmosphere and as potentially trite as that sounds, I think it has succeeded. Certainly if you plug a Super Nintendo into the HDMI port and use the screens to play Mario Kart while you’re waiting to for the e to charge then you feel very at home.
And talking of charging, this is where the Honda e is less convincing. You see, the WLTP range is just 136miles, or 127miles if you spec the Advanced pack that comes with larger 17inch wheels (as well as a 113kW motor as opposed to the standard car’s 100kW motor), so you’re potentially going to have to plug in rather a lot. Honda is pitching the car very much as an urban vehicle and I agree that this is still where EVs make the most sense. However, the fact that you‘d be struggling to make a reasonable length return journey, say to Heathrow airport from Southhampton, Bedford, Brighton or Cambridge (or from New York to Trenton and back or San Francisco to Santa Cruz and back), without having to stop to top-up the battery does seem to be somewhat limiting. Yes, a charge to 80 percent only takes 31min if you can find a 50kW rapid charger, but still….
It’s a particular shame given that the Honda e feels like it would be a great car to do a long journey in. As well as being intriguingly designed, the interior has plenty of space for a small car, thanks to a wheelbase that’s as long as that of a Jazz, despite the car being some 135mm shorter overall. It is also very refined and quiet inside and the MacPherson struts all round do an excellent job of keeping the ride relatively smooth.
Of course these attributes can be appreciated on a city commute just as much as on the motorway and one other thing that really lends itself specifically to the cut and thrust of urban driving is the turning circle. Thanks to the Honda e being rear-wheel drive, the front wheels have the freedom to turn up to 50 degrees, giving a turning circle of 9.2m (30ft) or just 1.5m (5ft) more than a London
Black cab. Dimes and sixpences spring to mind.

If you stick to the standard, lower-powered version of the Honda e then you’ll still be handing over £26,660 for the privilege. Upgrade to the Advanced model and that price rises to £29,160, which means this is a car that people will be purchasing as much with their hearts as their heads. And that’s fine. In fact I think the EV movement needs unique and desirable cars like the Honda e (the Peugeot e-Legend concept would be another example, if it ever made it to production) just as much as it needs better battery density. Here is a car that potentially will attract a whole new audience in a way that something like an electric Peugeot 208 or Fiat 500 (ie a more expensive electric version of an internal combustion engined car) might not. 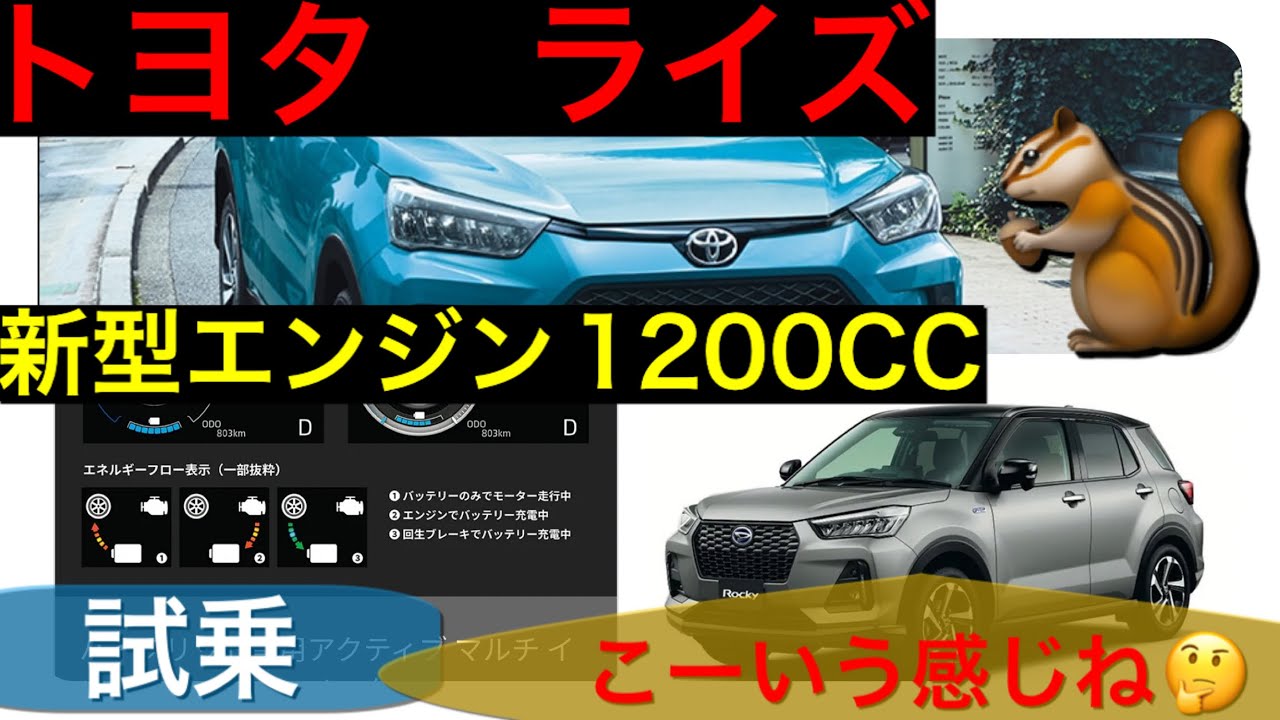 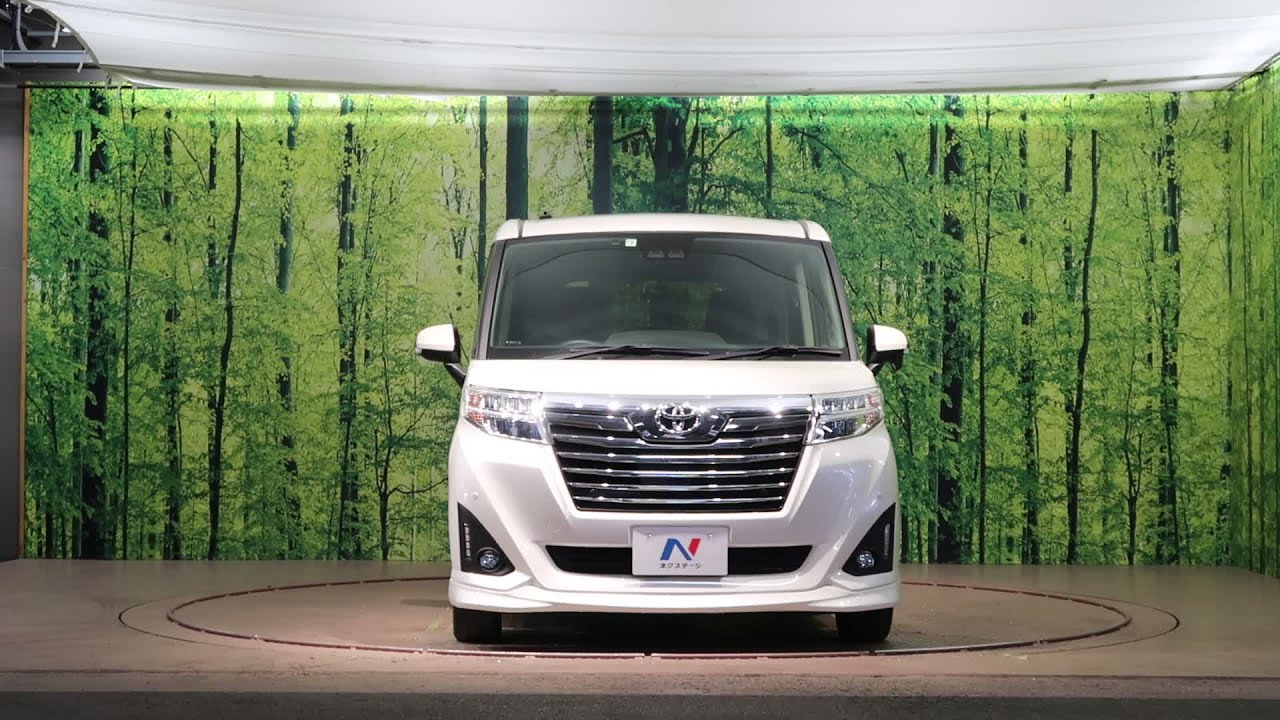 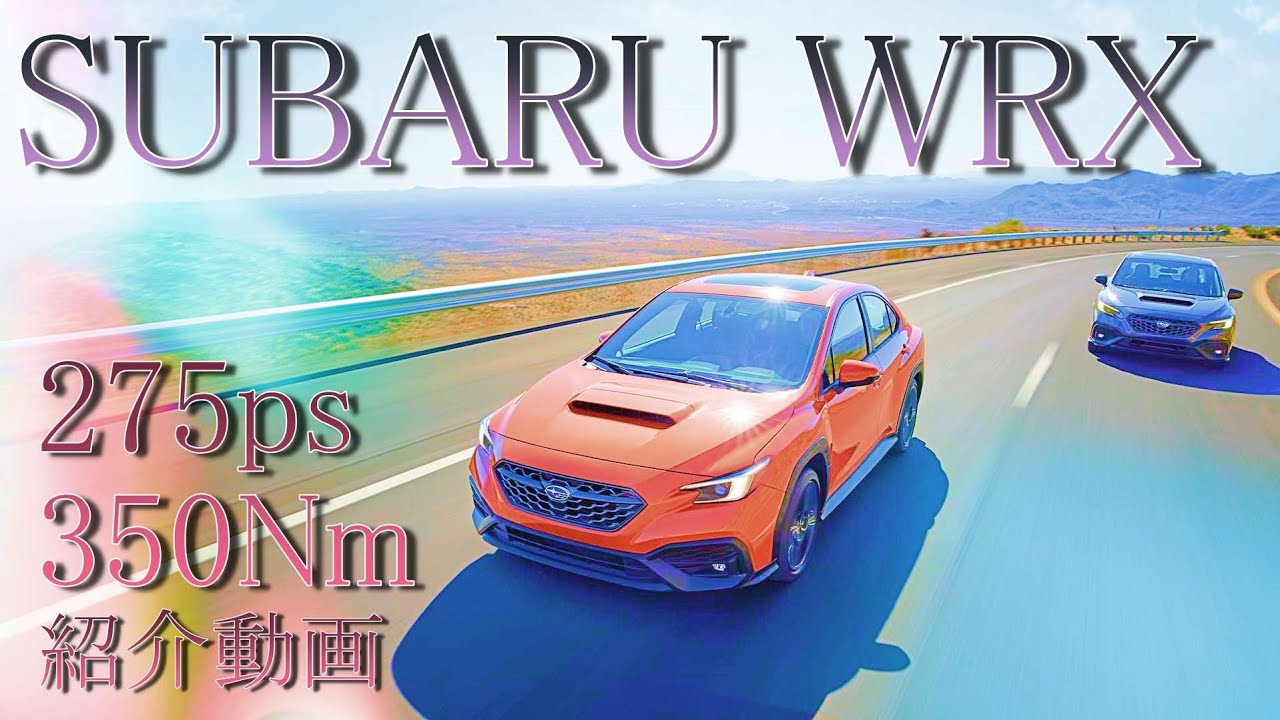